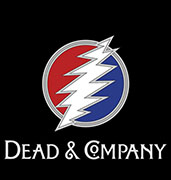 The new fall tour leg kicks off with a pair of shows Madison Square Garden on Sunday, November 12, and Tuesday, November 14, and running through Friday, December 8, at the BB&T Center in Sunrise, Florida.