Garcetti made the announcement alongside filmmaker Ava DuVernay and producer Dan Lin. The fund is an alliance between the City of Los Angles, industry leaders in entertainment and digital media, nonprofit organizations and educational institutions. The EEF expexcts to create career pathways into film, television and music for women, people of color, and low income Angelenos.

“When ‘Oscars So White’ and ‘Time’s Up’ put a spotlight on inequality in Hollywood, they captured the frustrations of people shut out of opportunity in what the world knows as L.A.’s signature industry,” Garcetti said in a statement. “We created the Evolve Entertainment Fund to give people in underserved communities a new opportunity to chase their dreams in Hollywood — whether they want to be the next award-winning director or screenwriter, or are looking to secure a future in below-the-line jobs that are the bedrock of this city’s middle class.”

“As we radically reimagine Hollywood, it is critically important that young people are included in our vision,” added DuVernay, founder of Array Entertainment and EEF co-chair. “Real change happens when we take tangible action — and that means giving young women and people of color opportunities in the industry early on, so they have the chance to shape its future. ARRAY is proud to be working with Mayor Garcetti on the Evolve Entertainment Fund, and we look forward to our collaboration on this effort.”

Partners include DreamWorks Animation, Ryan Murphy Television, Film Independent, Creative Artists Agency (CAA), Kobe Bryant’s Granity Studios, and Anonymous Content. That number is expected to grow to 250 by the end of 2018, with a goal of 500 placements by 2020. The EFF will focus on paid internships, mentoring and an ongoing series of workshops and panels. 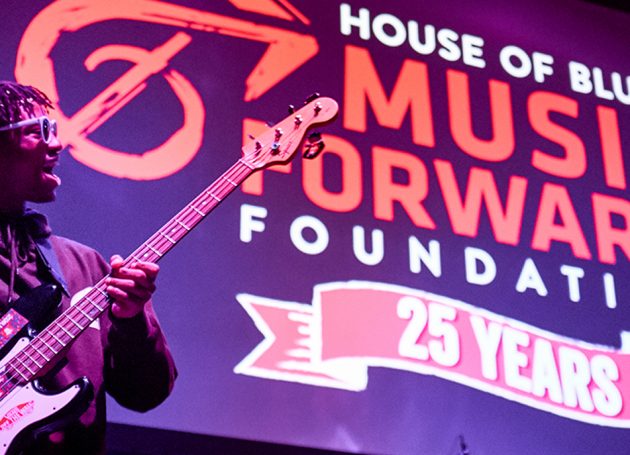