NEW YORK (CelebrityAccess) — D’arcy Wretzky, the original bassist of the iconic alt-rock band Smashing Pumpkins, has accused the band’s frontman Billy Corgan of icing her out of the Pumpkin’s upcoming reunion.

Corgan, along with original founding members James Iha and Jimmy Chamberlin have been teasing a reunion for months and last month, appeared together in a photo taken at a New York recording studio, leading to speculation about a material from the band.

Wretsky though has been absent from the picture and in an interview with music blog BlastEcho last month, she said that she’d been excluded from the confab.

“My apologies to all of the Smashing Pumpkins fans out there who are excited about this oncoming reunion tour of the original members of the band. I know this is a huge disappointment for me, as well, but it’s not going to happen [with me],” Wretsky told BlastEcho.

Now, in a new interview with the same publication, she said Corgan made her contract offer to rejoin the group, but later said it wasn’t a ‘real’ offer. As to why the offer was withdrawn, she declined to go on record about it but hinted darkly that she may spill the details of the sordid tale in the future.

“That is a whole other can of worms and a big, ugly one! Another time,” she told BlastEcho.

In a statement from his publicist, Corgan maintains that D’arcy’s lack of participation in the reunion was not his fault.

“In reuniting The Smashing Pumpkins, the band’s dedication remains to its fans and its music. To that, James Iha, Jimmy Chamberlin, and William Corgan haven’t played a show with D’arcy Wretzky for over 18 years. But it’s not for a lack of trying. For despite reports, Ms. Wretzky has repeatedly been invited out to play with the group, participate in demo sessions, or at the very least, meet face-to-face, and in each and every instance she always deferred. We wish her all the best, and look forward to reconnecting with you all very soon,” the statement said.

Either way, look for new music and a new tour from (most) of the original members of the Smashing Pumpkins in the very near future. The band currently has a countdown clock on their website that is counting down to sometime on Thursday.

The Foo Fighters Reschedule Europe For 2022 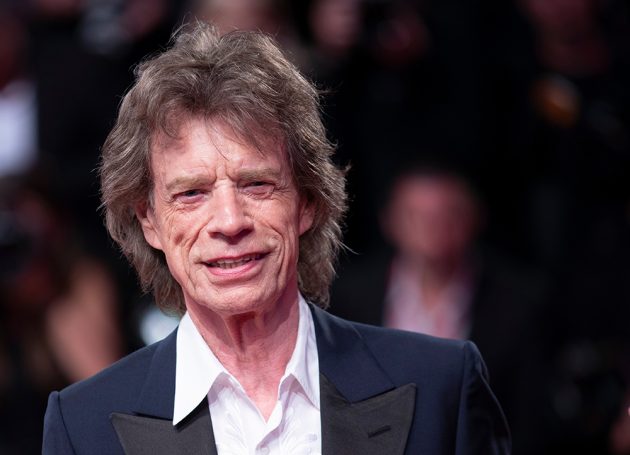