MELBOURNE, FL (CelebrityAccess) — Tom Rapp, singer-songwriter and frontman of the psychedelic folk-rock band Pearls Before Swine, died on Feb. 12th at his home in Florida. He was 70.

David Rapp, Tom’s son, told the Washington Post that his father had died after a battle with cancer.

A self-taught musician and enthusiast of the folk movement of the late 1950s, Rapp formed his band Pearls Before Swine in 1965 with his high school friends Wayne Harley, Roger Crissinger, and Lane Lederer.

The group soon landed a recording deal with ESP-Disk Records in New York and released their first album “One Nation Underground” in 1967. However, while the album was a success and the best selling record in the label’s history, Rapp says they never received a dime from the label.

“We never got any money from ESP. Never, not even like a hundred dollars or something. My real sense is that he [label founder Bernard Stollman] was abducted by aliens, and when he was probed it erased his memory of where all the money was,” Rapp told author Jason Weiss for a history of ESP-Disk in 2012.

Despite the lack of payment, Pearls Before Swine released their followup album, the high-concept “Balaklava” through ESP-Disk in 1968 and while the album found similar success, the band still claimed not to see a dime from the label, prompting Rapp, now the only original member of the group still in the band, to part company with the ESP-Disk and sign with Reprise Records.

Pearls Before Swine released four additional albums on Reprise, but they were generally more conventional in form and content, and Rapp eventually struck out as a solo artist. While his 1972 album “Familiar Songs” is generally considered his first solo work, it was compiled by Reprise from studio odds and ends and released without Rapp’s knowledge.

Rapp released two additional solo albums on Blue Thumb Records — 1972’s “Stardancer” and 1973’s “Sunforest” and performed as a singer-songwriter without additional recordings until 1976 when he retired from music to pursue a career in law as a civil rights attorney.

In 1997, he returned to the stage at the Terrastock Music Festival in Rhode Island with his son’s band Shy Camp and in 1999, he recorded a new album “A Journal of the Plague Year” on Woronzow Records.

Rapp was married three times, to Elisabeth Joosten; Susan Heim; and, from 1995, Lynn Madison. He had a son, David, from his first marriage. 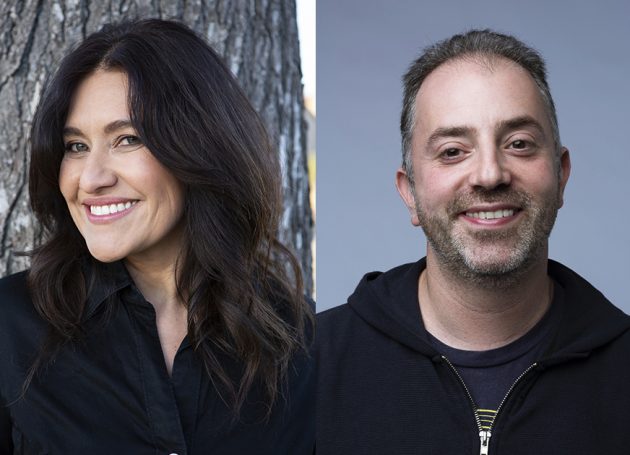