NEW YORK (CelebrityAccess) Kesha once accused Dr. Luke in a text message of raping Katy Perry, according to documents released from the pair’s ongoing legal battle.

In documents obtained by The Blast from Dr. Luke’s and Keshas’s ongoing defamation case, Luke denies three accusations by the singer, two of which were well known – refuting her claims that he gave her drugs against her will and raped her.

However, a third charge came to light that Dr. Luke “raped Kathryn Hudson p/k/a Katy Perry,” according to the Blast. That allegation apparently was risen in a text message from Kesha to Lady Gaga.

Luke claims Gaga creased “graphics” to use on social media regarding the claim. The text message had been mentioned as a piece of discovery but the nature of it was not known until trial, according to the magazine.

Luke claims he lost more than $10 million in potential earnings by producing Perry’s album, for which he claims Kesha. Perry has not accused the producer of sexual misconduct but separated from him professionally, saying “I have to leave the nest.”

Katy has reportedly been deposed as part of the lawsuit.

“Katy Perry herself confirmed that Dr. Luke did not rape her,” Luke’s camp said in a statement. “Kesha’s accusation to the contrary — just like her other outrageous lies about Dr. Luke — is baseless and irresponsible, and it is disrespectful to both Katy Perry and Dr. Luke. In his defamation lawsuit against Kesha, Dr. Luke seeks damages for the harm caused by these malicious falsehoods.”

Representatives for Kesha and Perry did not respond for comment to the Blast and Variety at press time. 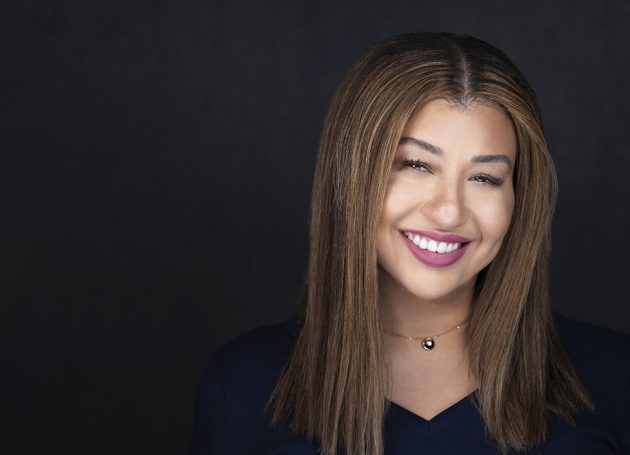