According to WDAY-TV News in Fargo, where he had his first major broadcasting gig, Schultz died of natural causes in Washington D.C., where he had most recently been hosting The News with Ed Schultz on the Russian-owned news broadcaster RT America.

“We at RT America are sad to announce the passing of Edward Andrew Schultz. Ed Schultz passed quietly early morning on July 5 at his home in Washington, D.C. This announcement comes as a shock to all of us here at RT America.”

A native of Virginia, Schultz attended Minnesota State University Moorhead on a football scholarship and made enough of a name for himself that he was signed to the Oakland Raiders as a free agent in 1977.

After he failed to have an impact in the NFL, Schultz transitioned into sportscasting for two Fargo radio stations, first at KTHI-TV (now KVLY-TV) and then in 1988, he made the jump to WDAY-TV, where he spent almost a decade as the ‘Voice of the Bison” for North Dakota State University’s football team.

In 1992, Schultz launched a talk radio show on WDAY-AM and then in 1996, KFGO. When he started the show “News and Views” was a conservative critique of politics and current events, but gradually he became more progressive in his views.

In a 2003 interview with the Virginia Pilot, he attributed his ideological shift to his experiences with traveling in the region for the show, describing it as an “on-the-job experience that has changed my thinking as to where we’re going as a country.”

In 2009, Schultz made the jump to cable with the launch of MSNBC’s “The Ed Show” which he hosted in various time slots and configurations until 2015 when he parted ways with MSNBC.

In 2016, he returned to cable with The News with Ed Schultz on RT America, the American outlet of a Russian news organization financed in part by the Russian government.

Schultz had been a vocal critic of Russian President Vladimir Putin, but when he took the job with RT, he said he didn’t anticipate having any problems.

“Nobody is going to tell Ed Schultz what to say,” he said in a 2016 interview with The Forum. 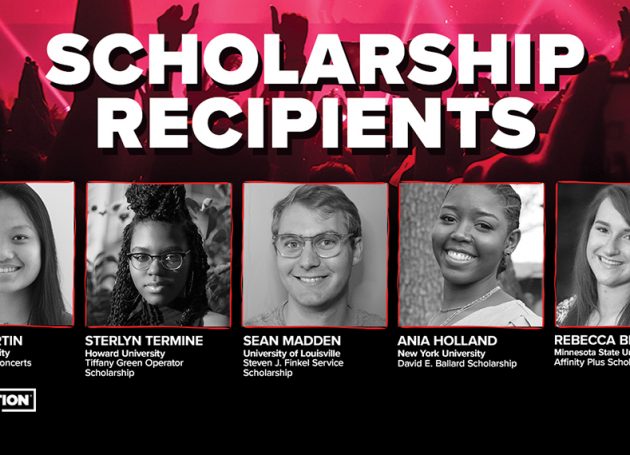