LONDON (CelebrityAccess) — A new law banning the use of automated ticket purchasing software, or ‘bots’ has come into effect in the United Kingdom.

The new legislation, which went into effect on July 5th, bars the use of such software to purchase event tickets and imposes potentially “unlimited fines” on anyone caught breaking the law.

“Fans deserve the chance to see their favorite artists at a fair price. Too often they have been priced out of the market due to unscrupulous touts buying up huge batches of tickets and selling them on at ridiculous prices,” said Digital and the Creative Industries Minister Margot James. “From today I am pleased to say that we have successfully banned the bots. We are giving the power back to consumers to help to make 2018 a great year for Britain’s booming events scene.”

The implementation of the new anti-bot law was met with praise by many stakeholders in the industry.

“The new changes to the law including banning bots will help increase the chances of tickets getting into the hands of fans. The entire market is now shifting with the increasing ability to enforce artists terms and conditions and provide face-value resale options which are fan-friendly. These changes have the potential to have a global impact and the US is now looking to UK consumer law to help clean up its own ticketing market,” said Music Manager’s Forum CEO Anna Coldrick.

“Taking action against touts who bulk-harvest tickets is another important step towards cleaning up the so-called secondary market. Alongside strong and swift enforcement of consumer legislation through agencies like National Trading Standards and the Competition & Markets Authority, there is clear potential to root out the bad actors and to allow a new breed of fair, transparent, and law-abiding ticket resale services to flourish,” opined FanFair Alliance campaign manager Adam Webb.

The new legislation comes amid public outcry over the perceived excesses of the ticket resale industry. Last year, UK regulators alleged that bots purchased up to 30,000 tickets to the musical “Hamilton” in order to resell them on secondary market sites, often at a steep premium, with an average markup of 49%.

Other artists, including big-name acts like Adele, U2 and the Arctic Monkeys have also been targeted, leaving fans faced with paying a premium to rent-seeking ticket brokers or missing a show.

In the face of the public hue and cry, the UK government has taken steps to crack down on touts. In March, the UK’s advertising regulator, the Advertising Standards Authority, ordered that resellers such as StubHub and Viagogo must publish the total ticket price, inclusive of fees, from the start of the purchase process.

In May, the ASA went a step further when they called upon the National Trading Standards to pursue enforcement action against Viagogo after the ticketing resale service allegedly failed to comply with the new standards. 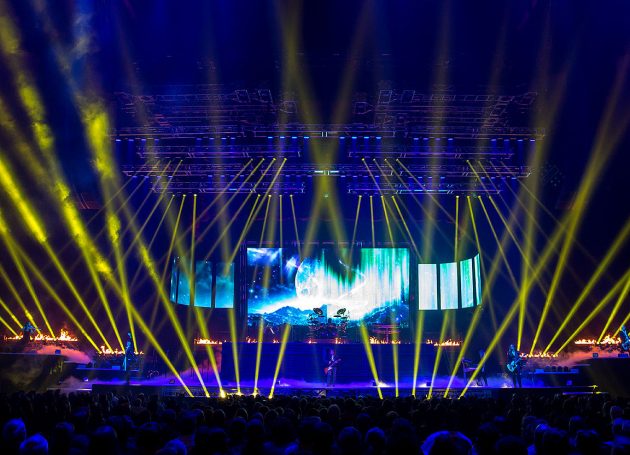 First Time Releasing Music? A Guide To Getting It Right