NEW YORK (CelebrityAccess) Apparently there is a flaw in the Spongebob Squarepants empire and it’s the Broadway production of the show.

Spongebob Squarepants has $13 billion in merchandise revenue plus 11 successful television seasons, but it can’t conquer the Great White Way, according to Adweek. The Broadway musical will close Sept. 16, less than one year after it opened (but will go on tour).

The official reason is to renovate the Palace Theatre, elevating it 29 feet above street level to create retail space beneath.

“However, if the musical had been even a moderate success, it certainly would have moved to another Broadway theater,” Adweek said. “But the show, which was capitalized at as much as $18.35 million, according to the New York Times, was playing to less than 70 percent of its gross potential each week, and will close without recouping its capitalization.”

The show was the centerpiece of Nickelodeon’s March upfront event, which was held at the Palace Theatre.

“That’s one of the themes for our upfront this year, is reinvention on behalf of the audience, reinvention because of what’s happening in the industry and reinvention at the heard of the creative community,” Nickelodeon’s president, Cyma Zarghami, told Adweek. “The SpongeBob musical is an incredible example of how great IP at the center can serve the audience on every platform, and by the way, expand the footprint of that audience into families and adults.”

Zarghami exited the company in June after three decades with the network.

The tour is expected to launch next fall. The Broadway play was apparently a hit with advertisers.

“We brought about 300 people to go see the show back in December, and we keep fielding requests from clients, agency folks, and even some of our competitors, who all want to bring their families there. So it’s been fantastic on so many levels,” Viacom ad sales chief Sean Moran told Adweek in March. 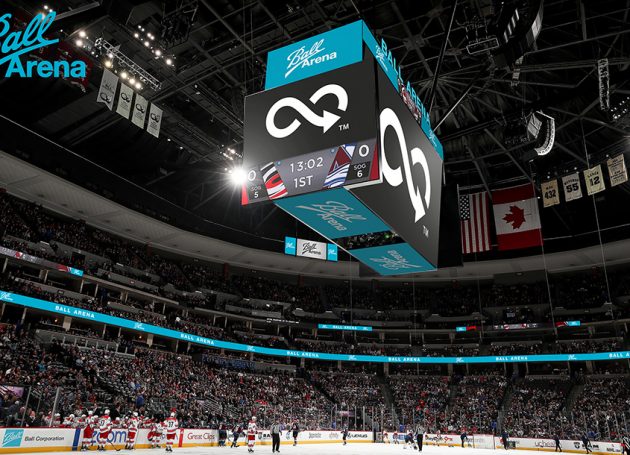