LOS ANGELES (CelebrityAccess) — TMZ is reporting that singer Demo Lovato was treated in her home with by emergency responders with Narcan, a medicine used for the treatment of an opioid emergency such as an overdose.

According to the TMZ report, law enforcement sources said that Lovato was then rushed to an L.A. hospital with symptoms of what appeared to be an opioid overdose and is currently under treatment.

A source close to Lovato told People Magazine that the singer is currently awake and stable in the hospital.

Lovato has battled substance abuse issues, depression and an eating disorder for years. In April 2011, she discussed her battle with substance abuse in an interview with Seventeen Magazine, and the following year, she recounted her experiences with alcoholism and cocaine addiction for MTV.

In 2017, she appeared in the documentary “Demi Lovato: Simply Complicated” in which she revealed that she was under the influence of cocaine when she was interviewed about her sobriety for the MTV interview.

Earlier this year, she released a track called “Sober” in which she said she’d started abusing drugs again.

Lyrics from the song include:

Lovato is due to perform at Atlantic City Beach on July 26th. 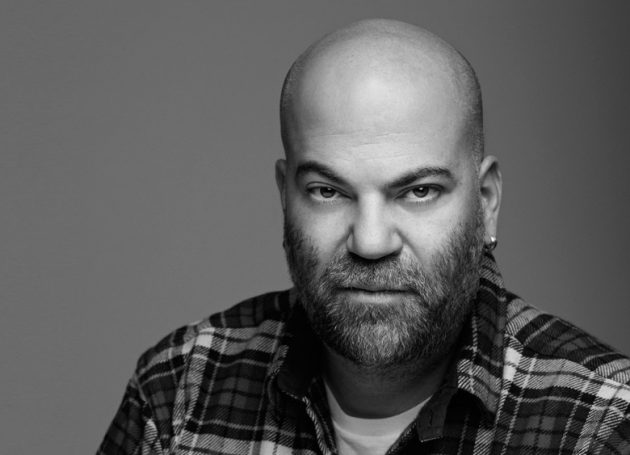 Paul Rosenberg Steps Down As Head Of Def Jam Recordings 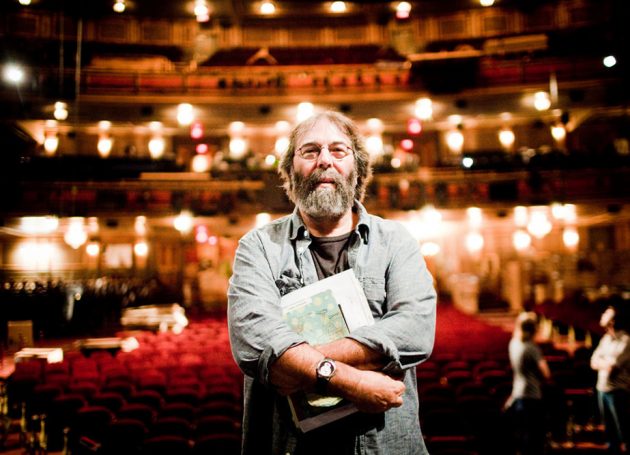