LOS ANGELES (CelebrityAccess) — Mel B opened up about her plans to check into a rehabilitation facility next month, as the Spice Girls gear up for their first tour in decades next year.

In an interview on The Ellen DeGeneres Show, she told guest host Lea Michele that she was seeking treatment for post-traumatic stress disorder (PTSD.)

“Well, it kind of got a little bit skewed with. Let’s put it that way,” she told Michele in a preview clip from the show, which airs Wednesday. “I’ve been in therapy since my father got diagnosed with cancer nine years ago. My therapy changed a little bit because I was in a very intense relationship, which you can all read about in my book. [referencing her forthcoming memoir “Brutally Honest”].”

The 43-year-old “America’s Got Talent” judge whose real name is Melanie Brown, did concede that she recalled, “drinking to numb my pain” in a statement to the Sun.

“I have made the decision to go into a proper therapy [program] in the next few weeks, but it has to be in the UK because I am very, very British and I know that will work best for me,” the statement said. “The past six months have been incredibly difficult for me,” she told the publication. “I’ve been working with a writer on my book, Brutally Honest, and it has been unbelievably traumatic reliving an emotionally abusive relationship and confronting so many massive issues in my life.”

Recent media reports have suggested a variety of potential reasons for Mel B to be headed to rehab, including alcohol and sex addiction. 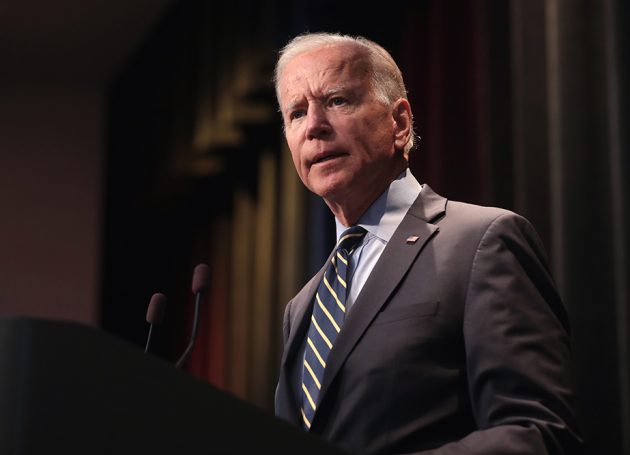