LOS ANGELES (CelebrityAccess) — A ruling on Tuesday by U.S. District Judge Dolly cleared the way for a lawsuit brought by the creators of the semi-fictional band against Vivendi to proceed.

Gee ruled the plaintiffs could have their day in court to prove that Vivendi’s StudioCanal subsidiary breached a 1982 agreement to finance and produce the film through self-dealing, failing to provide accurate accounting statements and failure to pay royalties.

“This Is Spinal Tap” was a groundbreaking mockumentary which purported to offer a behind-the-scenes glimpse at the lives of the members of the British heavy metal band Spinal Tap. Written by Christopher Guest, Michael McKean, Rob Reiner and Harry Shearer, and directed by Rob Reiner, the film punctures the conceits of cinematic rock hagiographies.

While only a modest success upon release, the film has since attained cult status and is now part of the U.S. National Film Registry.

Shearer, who played bassist Derek Smalls in the film, first launched a suit for $125 million against StudioCanal and Vivendi in October 2016 in a bid to reclaim the copyright for the film. Shearer’s co-creators Christopher Guest, Rob Reiner, and Michael McKean joined the suit but Vivendi was successful in a bid to have Shearer, Reiner, and McKean dismissed from the case.

The suit was revised in 2017, with the plaintiffs seeking $400 from Vivendi, StudioCanal, and Universal Music Group.

Harry Shearer, commenting on behalf of his co-Plaintiffs, said:

“We are pleased with the decision in our ongoing litigation involving the film ‘This is Spinal Tap,’ which allows all of our claims against Vivendi, StudioCanal and Ron Halpern, including the fraud claim, to proceed. We are also confident that we will adequately amend our claims against the defendant Universal Music, as specified by Judge Gee’s order, so we can move forward with those as well. The Court’s ruling makes clear that we can pursue damages both for breach of contract and fraud, including punitive damages, based on the defendants’ failure to properly account to us for our profits in connection with ‘This is Spinal Tap.’ It is equally important that we can pursue our right to recapture our copyright interests and other intellectual property rights in connection with the Spinal Tap film and music so that we can control our own creative product and benefit from it, as we should have all along. We look forward to finally getting our day in court, at a trial, with the evidence that to date Vivendi has tried to hide from us.”

A rep for Vivendi did not respond to a request for comment. 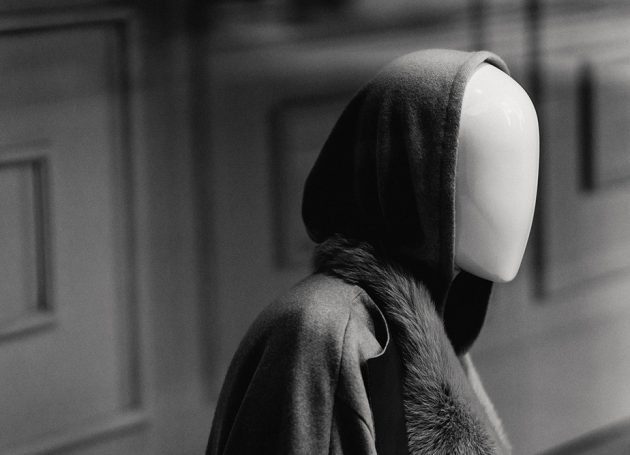 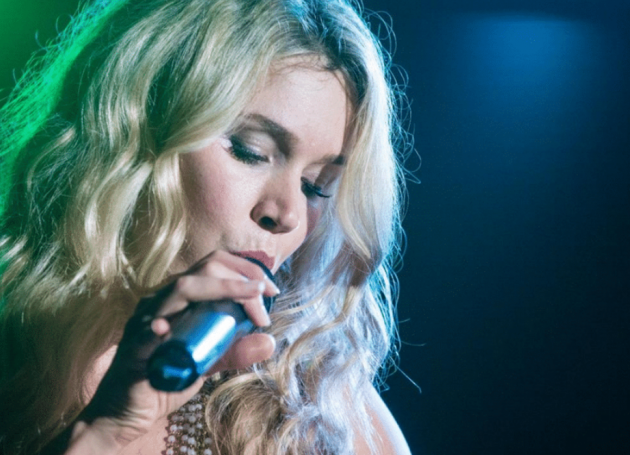