According to Billboard, Azarfar, who joined the Academy in 2014 from technology company MySpace, will continue to serve in a consulting role until the end of the year.

During her tenure, at the Academy, she oversaw the fusing of the company’s communications and marketing and led the organization’s first branding campaign We Are Music, which debuted earlier this year.

She also played a key role in the passage of the Music Modernization Act and was instrumental in re-negotiating a lucrative and long-term deal with CBS to keep the Grammy Awards on the network through 2026.

Under her watch, she also shifted the Recording Academy’s external public relations from Rogers and Cowan, which had handled the business for 20 years to Sunshine Sachs, Billboard reported.

The Recording Academy team at Sunshine Sachs will be led by managing partner Keleigh Thomas Morgan, while Michael Samonte and Paula Witt will run the day-to-day with the assistance of other publicists at the company. 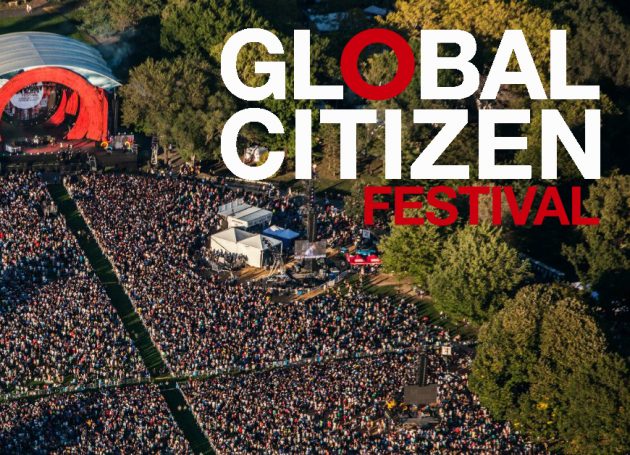