(CelebrityAccess) — XO Tour Llif3 Rapper Lil Uzi Vert appears to be at odds with his record label and took to social media in what appeared to be a retirement announcement.

In a post to his social media, Lil Uzi Vert, whose real name is Symere Woods, announced that he has quit making music and “deleted” his work.

“I wanna take the time out to say I thank each and every one of my supports, but I’m done with music,” he wrote in the notice posted to his Instagram account “I deleted everything. I wanna be normal… I wanna wake up in 2013.”

Lil Uzi later appeared to step back slightly from quitting entirely but suggested that he is struggling with his label.

“Y’all talking about drop something,” he said. “I’m tryna drop something. I dropped ‘New Patek.’ That shit ain’t getting leaked. I’ve been tryna drop something new. Bro, this is my life now. All I can do is make music and sit back and wait for y’all response and make visions to this shit. You think I don’t wanna drop music? You just gotta understand when people don’t love you, they’ll hold your life if you sign a muthafuckin’ … Hold that shit against you,” he said in a video posted to Instagram on Monday.

“And that go for the streets too. You ain’t supposed to sign no muthfuckin’ paper in the streets because that’s rattin. How the fuck I even sign this shit as a deal. Muthafucka set myself up. What other way I was suppose to let this shit go? Shit, it be all good at first just like them muthafuckin’ rats. Mutahfucka be right out of jail,” he added.

Lil Uzi first broke through to widespread recognition in 2014 with the release of a series of mixtapes, followed by the release of his debut studio album in 2017 Luv Is Rage 2, via Atlantic Records.

Since then, he’s dropped several singles, including The Way Life Goes and the New Patek, and was reportedly nearing completion of his followup album “Eternal Atake.” However, the album sparked controversy over its use of imagery similar to the Heaven’s Gate cult, with surviving members of the ill-fated group threatening legal action.

The U.S. Eyeing A Ban On TIkTok 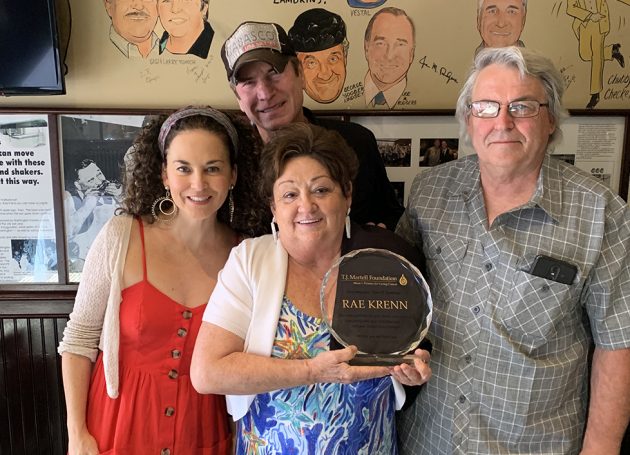