LONDON (CelebrityAccess) — Actor and comedian John Cleese, one of the founding members of the Monty Python comedy troupe, announced that he’s bringing his one man show to Tel Aviv later this year.

The 79-year-old Cleese is scheduled to perform as part of his “Last chance to see me before I die” tour on September 1 at Tel Aviv’s Charles Bronfman Auditorium.

The show is billed as a stand-up performance interspersed with clips from his television series Monty Python and Fawlty Towers.

The decision to perform in Israel has become increasingly fraught in recent years in the face of the boycott and divest movement, which works to end international support for Israel’s oppression of Palestinians and pressure Israel to comply with international law.

Last year, multiple prominent artists bowed to pressure from BDS to cancel planned performance in Israel, including Lana Del Rey, as well as a slate of EDM artists who were scheduled to perform at the Meteor Festival, including British DJ Shanti Celeste, British DJ and producer Leon Vynehall, Swedish DJ Seinfeld, and Australian DJ Mall Grab.

Other artists, including Turkish singer Selda, DJ Volvox, DJ Python, Black Motion and the bands Khalas and Zenobia all backed out of the event. 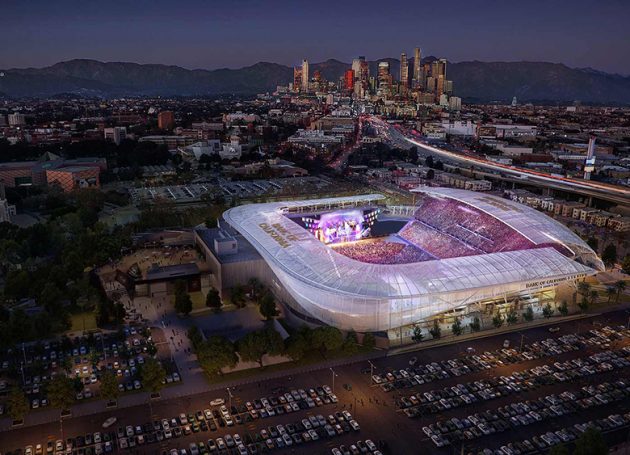 Banc Of California Pulling Out Of Naming Rights Deal With LAFC 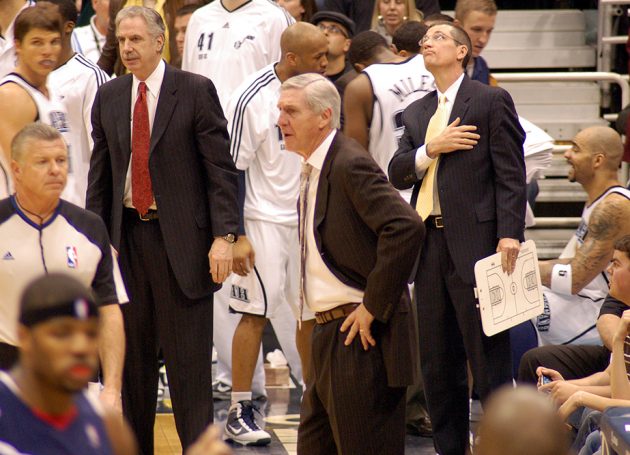