LONDON (CelebrityAccess) — After a run of almost 40 years, the owners of the Frewin Court music venue The Cellar, announced that club has shut its doors for good as of March 11th.

In a notice posted to the venue’s website, the Cellar’s manager Tim Oxford said, “We are very sad to inform you that The Cellar closed its doors for the last time on 11th March 2019. After crunching the numbers, a thousand times over, the Hopkins family, who have run the independent music venue, for nearly 40 years, have sadly come to conclusion that they cannot continue.”

The closure of The Cellar comes despite a high profile crowdfunding campaign, backed by Radiohead, Ex-Pulp singer Jarvis Cocker, BBC Radio 6 Music DJ Steve Lamacq, which was launched to save4 the venue.

“After months of negotiations, we would have loved to have been able to take the landlord’s final rent offer, but it came too late. What’s more, even with a vaguely do-able rent agreed, there were no guarantees on the time frame of the building work, which required access to the shop above and various structural considerations. Essentially, the whole process took far longer than we were expecting, and we simply could not keep operating under these conditions,” a rep for the club said in the closure notice,” Oxford added.

In  a statment provided to the BBC. the club’s landlord St Michael’s and All Saints’ Charities said: “Unfortunately, even though we made generous concessions, agreement has not proved possible.

“[We] support many vital charities across the city and the wider county and inevitably we also have to consider the best interests of our beneficiaries.

“We could not in all conscience accept such a low rent.”

The first hints about the peril facing The Cellar cropped up in 2017 when the venue’s landlord announced plans to redevelop the property into a retail space. However, the plans were withdrawn after a petition to save the venue attracted almost 14,000 signatures.

However, the venue’s operators suffered another setback in June after fire inspectors ruled that the venue’s fire escape was too small, and limited the club’s capacity to just 60 people.

The club’s owners promised that all money donated to the crowdfunding campaign would be fully refunded. 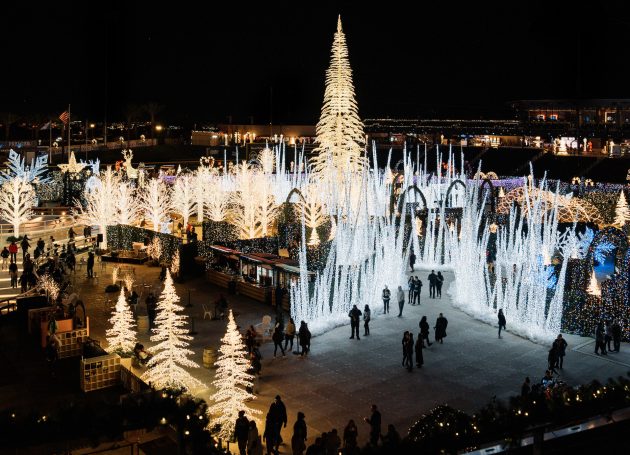