NASHVILLE (CelebrityAccess) — Country performer Kane Brown and his producer Polow Da Don have gone to court over a contract dispute where both sides claim they are owed money.

According to the Associated Press, the Grammy-nominated Polow Da, whose real name is Jamal Jones, took Brown to court in February, alleging breach of contract and claiming Brown had failed to make payments obliged by a 2015 contract. Jones is seeking damages in excess of $75,000, according to the AP.

Brown responded with a suit of his own, alleging Jones has made millions in profit on a fraudulent contract and misled him about their agreement. Brown is seeking unspecified damages through the suit, according to the AP.

Brown alleges that Jones did not disclose that his company, Zone 4 had an exclusive talent finding agreement with Sony Music Nashville that allowed Sony to block artists signed with Zone 4 from shopping music to other labels.

Brown claims that even though other Nashville labels expressed an interest in signing him, Sony warded them off with cease and desist letters. He also claims that an attorney for Zone 4 agreed via email to terminate the contract in exchange for a new deal with Sony Music Nashville that shares profits from Brown’s recordings.

The AP reported that Jones lawsuit claimed he had no idea that Brown was in negotiations to sign a record deal with Sony, and claimed that Zone 4 still owned the rights to Brown’s work. Jones also claimed that Brown and his team severed ties with Zone 4 and is asking the courts to affirm the validity of their 2015 contract. 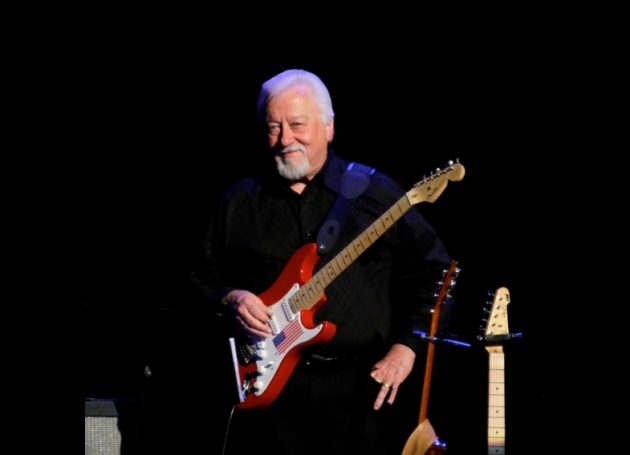