(CelebrityAccess) — Satellite broadcaster SiriusXM on Tuesday announced it was teaming up with streaming service Pandora to distribute its ‘talk’ programming as podcasts.

The deal includes content from select SiriusXM shows extending across entertainment, talk, comedy, music, and sports, which will be made available as part of Pandora’s recently launched Podcasts on Pandora.

Comedy offerings include “Straight from The Hart with Kevin Hart,” “Ricky Gervais Is Deadly Sirius,” and “Larry the Cable Guy Weekly Roundup” which will all be available as commercial free podcasts.

“Trunk Nation” with Eddie Trunk, “Debatable” with Mark Goodman and Alan Light, and “Feedback” with Nik Carter and Lori Majewski; as well as the top long-form segments of “Sway in the Morning” will cater to music fans.

“We’re excited that some of our most popular talk shows are now being made available to Pandora users,” said Scott Greenstein, SiriusXM’s President, and Chief Content Officer. “This will be a great opportunity for new audiences to discover these SiriusXM shows, while providing Pandora with great programming, as we continue to collaborate on content opportunities for both platforms.”

The announcement of select SiriusXM talk programs becoming available as podcasts on Pandora follows the recent launch of Pandora NOW, the first content offering available exclusively to both SiriusXM and Pandora listeners to capture the essence of what people are listening to now, and deliver today’s hottest and top-trending music hits across all genres.

Both Pandora and SiriusXM are owned by Liberty Media. 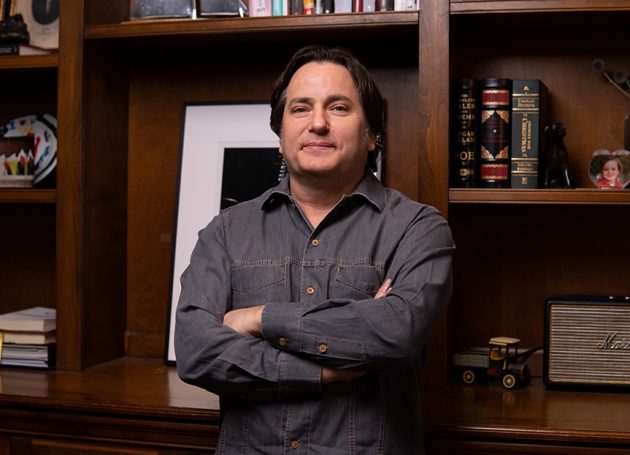