NEW YORK (CelebrityAccess) — The Manhattan outlet of the venue chain City Winery announced plans to relocate after signing a 25-year lease with RXR/Young Woo for a 32,000-sq. ft. space at Pier 57 in Hudson River Park.

The Winery’s new home at the Pier will be anchored by Google, which will occupy a majority of the art deco former Marine and Aviation Pier. ThePier is listed on the National and State Registers of Historic Places and is located in Manhattan’s tony Chelsea District, just south of the newly-opened Hudson Yards.

The restaurant will include a pizza bar, and a coffee roasting station, as well as tasting bars, featuring the Winery’s proprietary tap system providing access to more than 12 wines straight from the keg.

Dorf opened his first City Winery location in Manhattan in 2008 and has since expanded to Boston, Chicago, Nashville, Atlanta, and Washington D.C.

The New York City outlet of the Winery was ousted from its current home at 155 Varick St. after Disney signed a deal with Trinity Church for a 99-year lease at Four Hudson Square, which includes Varick Street building which houses the Winery.

“We are excited and honored to have found a home in Hudson River Park and to be amongst so many architecturally significant buildings in this area,” says Michael Dorf, City Winery Founder and CEO. Pier 57 is going to be an amazing adaptive reuse with its own market, Google, and an 80,000-sq. ft. rooftop public park. We are so happy to be part of this unique space and instantly felt a connection to it. To bring our winemaking, food, and music to this market complex feels like a karmic honor.”

Construction will be underway shortly with plans to open in early 2020, City Winery said. 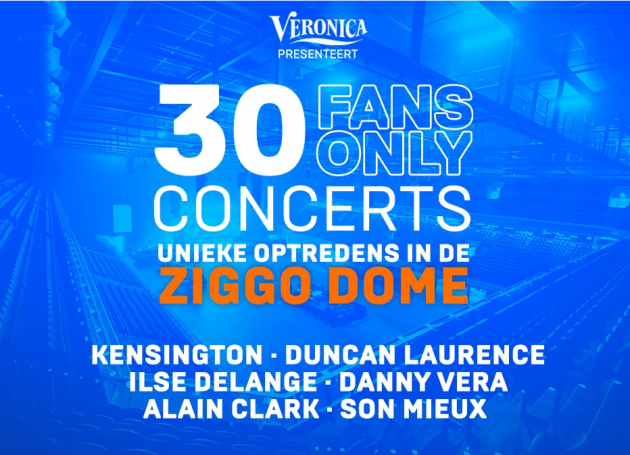