NIAGARA COUNTY, N.Y. (CelebrityAccess) Kodak Black, who skipped out on a show in Boston last night, was arrested, along with others, while attempting to enter the U.S. at the Lewiston-Queenston International Bridge, the arch bridge in Niagara County, New York, that connects the U.S. and Canada.

Black was in a Cadilac Escalade and carried a temporary California registration, police officials told TMZ. They also discovered marijuana on Black and an inspection of the car found a Glock 9mm pistol that was undeclared by anyone in the vehicle.

There was also a Porsche, containing three people, traveling with the group. The driver of that vehicle admitted to having two loaded handguns and a third was found in the trunk, plus more marijuana. A law enforcement official said the weapons included a handgun that was “AK-style” with “a 30-round magazine.”

Black had canceled a concert at the House of Blues in Boston at the last minute, upsetting fans, who were waiting for hours. Even though the rapper didn’t appear, his tour bus did. Police were called to help with make sure exit from the club would be uneventful. Last night, members of Kodak’s team told TMZ they didn’t know why the show was canceled, and couldn’t get in touch with Kodak or those traveling with him.

Black was facing up to 30 years in prison for alleged sexual assault in South Carolina in 2016 and was scheduled for a jury trial this month. 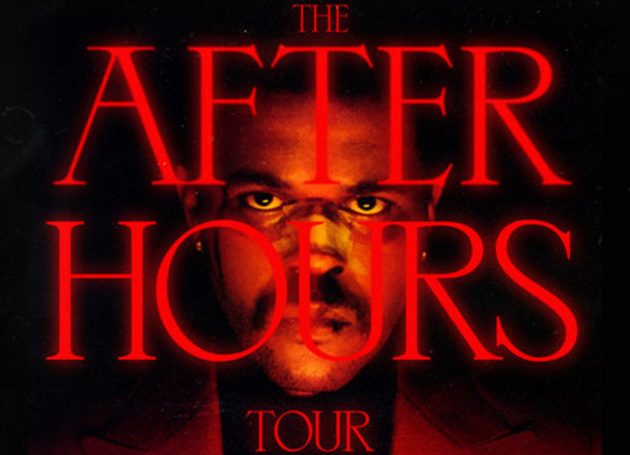 The Weeknd Announces ‘The After Hours Tour’