AUSTRALIA (CelebrityAccess) The Australian Federal Court has determined that secondary ticketing company Viagogo misled consumers, falsely marketing itself as an official ticket seller while exaggerating the scarcity of tickets.

The proceedings were instigated by the Australian Competition and Consumer Commission in 2017. It alleged the Swiss comp0any “made false or misleading representations, and engaged in misleading or deceptive conduct, regarding the price of tickets on its online platform by failing to disclose substantial fees,” according to IQ. The fed court ruled in favor of the watchdog group’s allegations, determining that Viagogo was in breach of consumer law.

The court found that the company claimed tickets to events were in short supply when it was only the supply of tickets available on the platform.

“Viagogo’s claims misled consumers into buying tickets by including claims like ‘less than 1 percent tickets remaining’ to create a false sense of urgency,” ACCC chair Rod Sims said in a statement.

The ruling was also critical of Viagogo’s use of “official” in online advertising, according to IQ, which led consumers to believe they were buying tickets from the official seller. ACCC was also concerned about the “extraordinarily high booking fees” of 27.6 percent.

“Many consumers were caught out,” Sims stated. “Today’s federal court decision is a reminder to businesses that consumers must be clearly told that there are additional fees associated with a displayed price.”

Chris Miller, Viagogo’s head of business development, said, “Our first priority continues to be to provide people with a safe and secure platform to buy or sell sport, music and entertainment tickets, many of which would otherwise not have been available to them due to the limited number that event organizers release to the box office.

“Without services like Viagogo, people would be forced to return to buying and selling tickets outside venues, or to use informal social media platforms where no customer protection exists.

“We are disappointed that the chair of the commission does not support the greater competition that Viagogo and other ticket resellers bring to the market which provides greater choice for Australians consumers.” 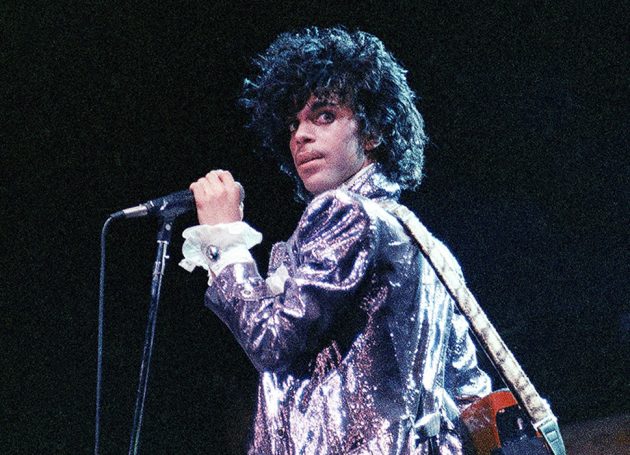