Scheduled to take place May 8-10 in Memphis, Tennessee, the popular annual event will bring together acclaimed musicians, industry professionals, ardent fans, and the general public to pay tribute to today’s top performers and salute blues’ vital history and heritage.

Soul icon Aretha Franklin, legendary composer/pianist/band leader Count Basie, 1920s-era blues queen Ida Cox, influential guitarist Pee Wee Crayton, and the revered Memphis-based band Booker T. & the MG’s are the musicians joining the Hall this year, while Folkways Records founder Moses “Moe” Asch is the non-performing individual inductee. The recordings being added to the Blues Hall of Fame are B.B. King’s “Every Day I Have the Blues,” Muddy Waters’ “Rollin’ Stone,” Ray Charles’ “I Got a Woman,” Bessie Smith’s “The St. Louis Blues,” and Elmore James’ “Shake Your Moneymaker” as well as his album The Sky Is Crying, while Lost Delta Found: Rediscovering the Fisk University —Library of Congress Coahoma County Study, 1941-1942 is 2019’s Classics of Blues Literature entrant.

Also on May 8th, the Blues Hall of Fame Museum will open a new exhibit, “The Blues According to Arhoolie,” which comes packed with memorabilia and historic items celebrating this important roots-music label. Arhoolie Records founder Chris Strachwitz will appear from 11:30 a.m.-1 p.m., to greet visitors and answer questions about his career and the label and its music. Following that, at 1 p.m., is a book signing for Dick Waterman — A Life in Blues, by Tammy L. Turner. The author and her subject, the noted blues historian/photographer Dick Waterman, will be in attendance for a short Q&A and to sign books (which can be purchased in the Museum’s gift shop).

The following night, Thursday, May 9, the cream of today’s blues scene will convene for the 40th annual Blues Music Awards at Memphis’ Cook Convention Center. Steven Van Zandt will return to host the event and award presenters will include Maria Muldaur, who has earned multiple Grammy® and BMA nominations over the years, recent Juno Winner Colin James, Blues Hall of Famer and soul icon Latimore, Steppenwolf’s John Kay, and more.  Awards will be handed out in 25 categories, with keyboard dynamo Anthony Geraci, majestic songstress Shemekia Copeland, and Chicago-based guitarist Nick Moss leading the way in this year’s nomination count.

Also on May 9, the Blues Foundation will curate a special BMA panel, “The Blues and Race – Part II,” a continuation of the keynote panel at January’s International Blues Challenge. Noelle Trent, PhD., the Director of Interpretation, Collections and Education at the National Civil Rights Museum, will moderate as musicians Bobby Rush, Billy Branch, Thornetta Davis, Terrie Odabi, and festival promoter Paul Benjamin explore the historical significance of race within the blues genre, and what the future holds for the next generation.

Additionally, on May 9, the Blues Foundation will be offering its BMA HART Fund Musician Health Screenings, occurring from noon-2:30 p.m.in the Sheraton Hotel. Doctors, nurses, and other health practitioners will provide blood pressure, cholesterol, diabetes, PSA testing, vision and other health screenings. The HART Fund will also offer ear molds for custom-made professional-quality ear plugs for all musicians or qualified members of the music industry. Also, that day is the Recording Academy Reception at the Sheraton, 1-3 p.m. Blues musicians and blues music industry members are invited to celebrate with food and drinks and to learn how they might get involved in the GRAMMY Awards process, from submitting current projects for awards consideration to voting.

May 10 finds another prominent label founder, Alligator Records’ Bruce Iglauer, visiting the Blues Hall of Fame. From 1-2 p.m., Igluaer will share stories about his career and answer questions relating to his new memoir, Bitten by the Blues. He will sign copies of the book that are available for purchase.

Blues Music Week 2019 will conclude on May 10 with countless blues musicians taking to the clubs and stages along the city’s iconic Beale Street strip as part of BMA Fest. The Hard Rock Café will also host a benefit for the Blue Foundation’s youth program, Generation Blues. 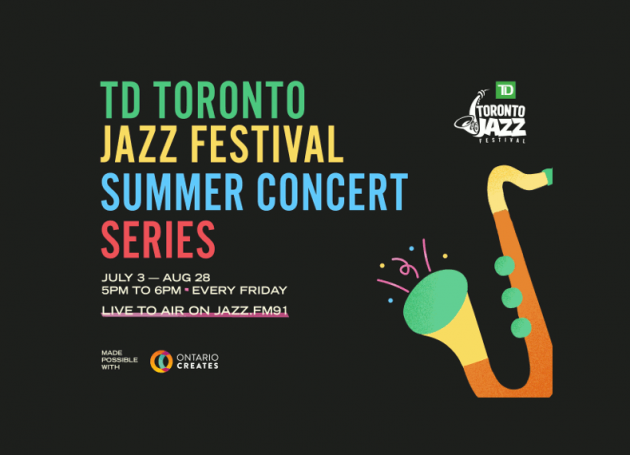