The major labels will lose power. Their tight grasp on the industry was based on control of distribution and media. They’ve lost control of distribution, Spotify is more powerful than every label.. No label can afford to pull its catalog from Spotify, it’s their number one payer. So the leverage of their catalogs is gone. And by signing so few acts in so few genres, they’re ceding territory to independents. And their distribution deals for indies are too expensive for what they’re getting, Glassnote was at Sony then Universal and is now with AWAL. The only thing the majors have to their advantage is cash, they pay it. But so do the promoters, with much less heinous terms. So, if you can make it on the road you don’t need a major label and if you can make it on the road chances are you’re not making the kind of music the major label is interested in anyway, ergo the ultimate decline. Furthermore, radio and TV continue to decline in power, it’s all about the internet, where the majors are not in charge.

Ticketing will remain opaque, for years, because this is what the industry wants. Ticketmaster takes the heat for acts, and promoters want to lay off some of the risk with scalpers, and people are not down with facial recognition and are concerned with transferability. So change is not imminent.

Hip-hop will lose its streaming hegemony. It never had it at Amazon anyway. Streaming services will be forced to reflect broader interests.

Scale will not be the sole factor considered in business investment. When few can become billionaires, people will settle for influence over cash, human power will start to make a comeback. Algorithms can’t solve everything, sometimes you need the human touch.

Electric cars will gain traction overnight. If you’re buying an expensive gasoline car today, don’t, lease, the value is about to drop through the floor.

The goal is to be ahead of the public. People say they don’t want driverless cars, but the truth is they’ll embrace them, just like Spotify and Netflix streaming.

New music will play no part in the 2020 election, because no new tracks can gain ubiquitous traction. Expect classic tunes to be used.

Continued consolidation in the concert promotion business. Experience counts, it’s no longer the 1960s. And deep pockets are the key to success at festivals, you’ve got to lose for years before you reap rewards. Newbies will continue to get trounced, or will sell out.

Purveyors will realize it’s not about subscribers, but streams. Irrelevant of Apple’s number of paying customers in America, more tracks are streamed on Spotify, it’s a more active platform.

Streams first, revenue second. It’s just like tech, you build it, get mindshare and then think about how to monetize. And with mindshare/fans, you can always monetize.

Melody will come back, it’s just a matter of when.

Everybody won’t buy a new smartphone until the 5G rollout, when there is good service everywhere. Upgrades were for LTE and larger phones. Now there’s no incentive to trade up, it’s too expensive, but soon you’ll want to for 5G.

Having said that, hardware is passe, all the development is in software. Expect no new tech gadgets. The smartphone is a Swiss Army knife. You add to it, you don’t create standalone items.

The public is willing to donate to your political campaign, just as long as you don’t take public money. Politicians are the new rock stars. Was techies, but now it’s those running for office. People believe in them. Not all of them, but many of them. This is confounding, because legendarily politicians are whored-out people, under the thumb of corporations and lobbyists. But people want somebody to believe in. The era of paying fealty to products is declining. Your identity is based on who you believe in. Unfortunately, only pre-teens and nincompoops can believe in most of the new musical acts. What you stand for is more important than short term gains.

The baby boomers think they rule but they don’t. And only when they are in the rearview mirror will we see revolution in the creative industries. Millennials and Gen Z are not anti-money, but they are about truth and honesty, unlike their parents who said money was the root of all evil and then sold themselves out to the man for cash.

If you want to gain traction in the media, start a fight with somebody.

The individual will gain more power. The groupthink of the millennials is coming to an end. People will be willing to let their freak flags fly, stand out, be ostracized. There’s a new willingness to take social risk. Standing up and making change is the story of the youth today, and will only grow. This focus on profits and wealth will fade in importance because most millennials and Gen-Z’ers have been locked out of the party.

Everyone is gonna take a side, to be noncommittal is to be judged negatively and ignored.

Good enough is fine for most people, just right/perfect appeals to a small sliver of the public, which is willing to pay for it.

Despite economic inequality, all of America is going upscale. Everybody wants name brand products and artisanal food and is willing to pay for them. It’s a small luxury compared to the big ticket items they can’t afford. Sure, some people are destitute, and probably voting against their own interests, i.e. government programs/welfare, but from the lower middle class on up there is a dissatisfaction with the life of yore. Food can’t be bland and there must be choice. The cheaper and more evanescent the product, the more people want to consume it and argue about it. 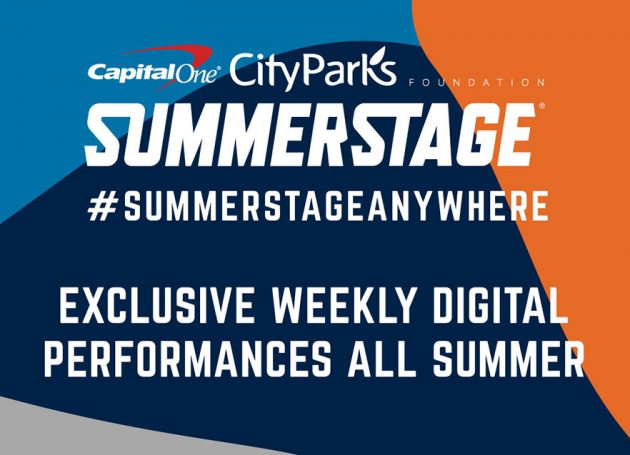