NEW YORK (CelebrityAccess) Eventbrite is facing a class-action lawsuit from its shareholders, many of whom allege they were misled when the company launched its IPO in September.

International securities and consumer rights litigation firm Scott+Scott Attorneys at Law has filed a lawsuit for claimants who bought IPO stock for $23 a share; the stock is currently around $16, dropping 50 percent from its high of $32. Meanwhile, Pomerantz LLP has announced it is investigating claims on behalf of investors, concerning whether Eventbrite and certain of its officers and/or directors engaged in securities fraud or other unlawful business practices.

The lawsuit alleges Eventbrite misled potential buyers in its IPO registration statement, saying that its acquisition of Ticketfly “had a positive impact” on net revenue growth in the third quarter of 2017. However, shares dropped this March when Eventbrite admitted the Ticketfly integration “will impact revenues in the short-term.” Shares took another hit in May after a disappointing quarterly report.

Meanwhile, “The proceeds from the IPO were purportedly to be used to repay certain debts, including $30 million of indebtedness incurred to finance the Company’s acquisition of Ticketfly, and for working capital and other general corporate purposes,” Pomerantz said in a statement. “Then, on March 7, 2019, in connection with its full year 2018 results, the Company stated that integrating Ticketfly would be a headwind impacting the Company’s future growth and revenue.  On this news, Eventbrite’s stock price fell $7.96 per share, or 24.55%, to close at $24.46 per share on March 8, 2019.” 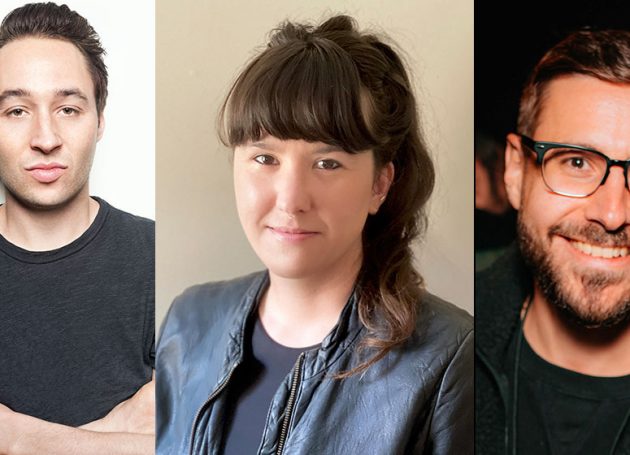