In this newly-created position, Jennifer will lead content strategy and development for the Company’s state-of-the-art MSG Sphere entertainment venues, including creating in-house “immersive” content for MSG’s Spheres as well as working with commercial partners.

Vogt’s portfolio will also include MSG’s existing entertainment properties, such as the Radio City Christmas Spectacular and the Radio City Rockettes, which she will seek to expand, the company said. As part of this, Vogt will be responsible for the marketing and production of the brands, as well as driving ticket sales, food, beverage, merchandising and marketing partnerships.

“Our proprietary productions are a key component of our business – with the Radio City Christmas Spectacular and the Rockettes among the most celebrated and beloved entertainment brands in the world,” added Mr. Lustgarten. “Jennifer will be charged with ensuring that we are supporting and showcasing these extraordinary assets in the most effective manner to deliver exceptional experiences that build our connection with both new and existing audiences.”

Vogt comes to her new role with more than two decades of experience in the industry. She most recently services as Show Design and Production Executive at Walt Disney Imagineering for Star Wars, “Galaxy’s Edge,” the massive new theme park expansion Disney rolled out at Disneyland earlier this year.

Prior to that, she worked as a management consultant for DreamWorks Animation, where she played an instrumental role in the successful formation of Oriental DreamWorks. She also led the acquisition of multiple properties for the company, including Awesomeness TV.

She started in the industry with her own entertainment design firm which developed more than 150 feature films, broadcast TV, live theater, themed entertainment and international productions. 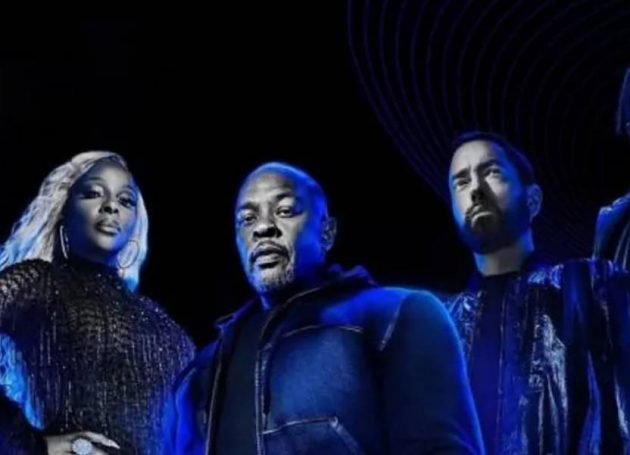