LONDON (CelebrityAccess) — Two actors canceled performers of an award-winning LGBTQ play after they were subjected to what they describe as a homophobic assault in Southern England.

According to CNN, Lucy Jane Parkinson and Rebecca Banatvala were allegedly assaulted by a group of young men in a passing car while they walked to uffield Southampton Theatres for a scheduled performance of “Rotterdam,” an Olivier Award-winning comedy written by Jon Brittain.

“We were just walking down the street, having a laugh. We kissed, we were laughing. It was just a peck,” Parkinson told CNN.

“Then a young-sounding boy’s voice shouted out a car window, and then something struck me on my face between my eye and my temple — it felt like something round, like a pebble. I fell straight to the floor. I heard the car driving off and them laughing,” she continued.

The company manager for the production called police and a rep from the Hampshire Constabulary told CNN that it is being investigated as a hate crime.

In a statement posted to social media, Parkison said, “The attack happened because we were embracing. There’s no mistake that this was a homophobic hate crime. It was a cowardly attack as it was a moving car. Our community shouldn’t have to tolerate this. This is why we have Pride. We should take all the steps we can in the education system to help to eradicate this aggressive ignorance.”

However, Parkinson told CNN that she doesn’t want the young men prosecuted and just wants a chance to talk with them about their motivations for the attack.

The attack is the second apparently homophobic attack in the UK to make the news. In May, a lesbian couple on a London bus were allegedly beaten by a group of young men after they refused a request from the men to kiss. Five teenagers have since been arrested in connection with the assault. 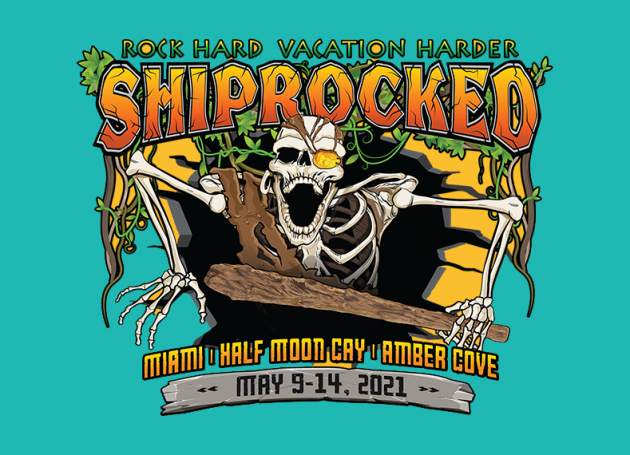