Crossley, who joined Warner Music Asia from Warner Music Australia in 2017 and previously served as regional marketing director, South East Asia and Greater China, oversees promotional activity for Warner’s artists in Asia, including those who are breaking out in non-Asian markets.

Ho has worked at various advertising agencies including Ogily & Mather and, most recently, Hogarth Worldwide. In his new role at Warner Asia, he will lead efforts to boost audience engagement across digital and social channels to maximize their value to artists.

Luen, who joins Warner from Universal Music Group, will take the lead on deal negotiations with local digital service providers in Korea and other South East Asian markets to better monetize those territories. He’ll also lead the company’s regional research and analysis team.

“These moves place three incredibly talented executives in key positions across our business,” said Warner Music Asia president Simon Robson in a statement. “We want to be the most influential music company in Asia, the first choice for artists and brand partners with unparalleled expertise at reaching fans.  These appointments will help us achieve that ambition.”

“It’s a really exciting time to take up this challenge,” said Crossley in a statement. “Asia’s truly opening up for our global stars, while local artists have never had it so good when it comes to connecting with fans at home and abroad.”

All three executives will be based in Hong Kong and report directly to Robson. 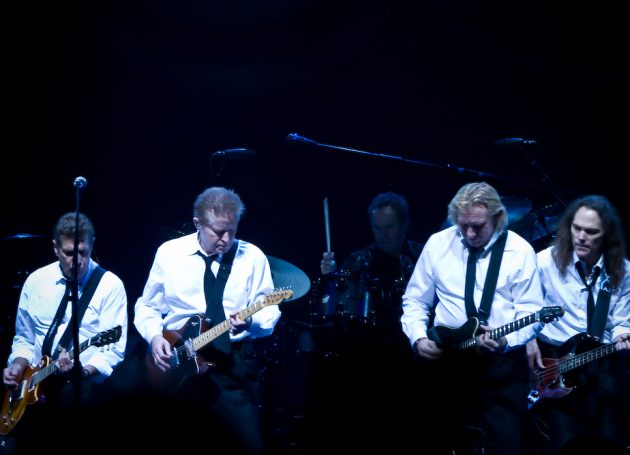