CAMBRIDGE, Mass. (CelebrityAccess) With so many Beatles songs credited to both Paul McCartney and John Lennon, it can be tough at times to determine which musician took the lead – but a computer has apparently made it easier to decide.

A team of researchers at Harvard University and Canada’s Dalhousie University have used machine learning to try and figure out the authorship of several Beatles songs still in dispute.

The results of the new study, “(A) Data in the Life,” were published on Tuesday and led by Harvard’s Mark Glickman, a senior lecturer in statistics, according to Financial Times. Over the course of three years, the team was able to differentiate known Lennon’s tracks from McCartney’s tracks with 76 percent overall accuracy then used the model to eight songs or fragments of songs still in dispute.

In the cases of “Ask Me Why,” “Do You Want To Know A Secret” and the bridge to “A Hard Day’s Night,” the study returned more than a 90 percent match with other works by Lennon. The verse for “In My Life” gave an 81 percent match for Lennon except for the bridge, which leaned 57 percent toward Paul.

“Anything new we can learn about the way they put together these amazing songs is a bonus. Of course, we can never really know for sure, even with new technology, but it will no doubt inspire even more debate among us fans,” Eric Sutton, treasurer at the British Beatles Fan Club, reportedly said. 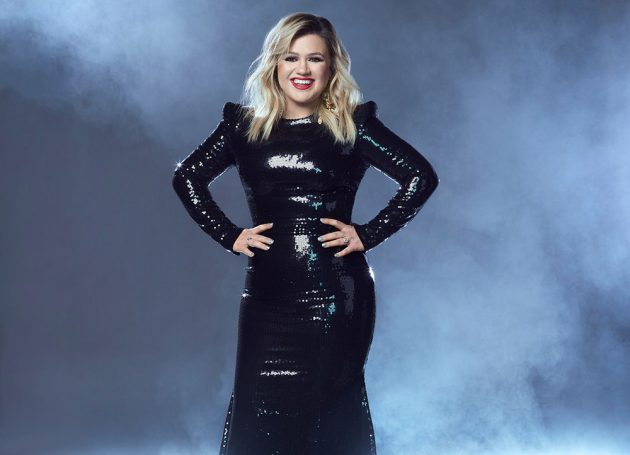 The 2020 Billboard Music Awards To Take Place In October