Other recipients announced for this year include actor Sally Field and the children’s television show Sesame Street, which is the first time a television program has been presented with the award.

The co-founders of Sesame Street, Joan Ganz Cooney and Dr. Lloyd Morrisett, will accept the Kennedy Center Honors on behalf of the show, Muppets creator Jim Henson, Muppets artists Caroll Spinney and Frank Oz, and the thousands of creatives who have contributed to the show in its 50 year history.

“The Kennedy Center Honors celebrates icons who, through their artistry, have left an indelible stamp on our collective cultural consciousness,” stated Kennedy Center Chairman David M. Rubenstein. “Earth, Wind & Fire’s hooks and grooves are the foundation of a seminal style that continues to shape our musical landscape; Sally Field has brought us unforgettable characters, both joyous and poignant, for more than five decades; Linda Ronstadt is the defining voice of a generation, spanning genres, languages, and continents; Sesame Street continues to revolutionize how children and adults learn about our world; and Michael Tilson Thomas goes far beyond keeping score: he has shaped American music and musical institutions for the 21st century.”

The 42nd annual Kennedy Center Honors will take place on the Kennedy Center Opera House stage on Sunday, December 8. The gala will be Ricky Kirshner and Glenn Weiss of White Cherry Entertainment. 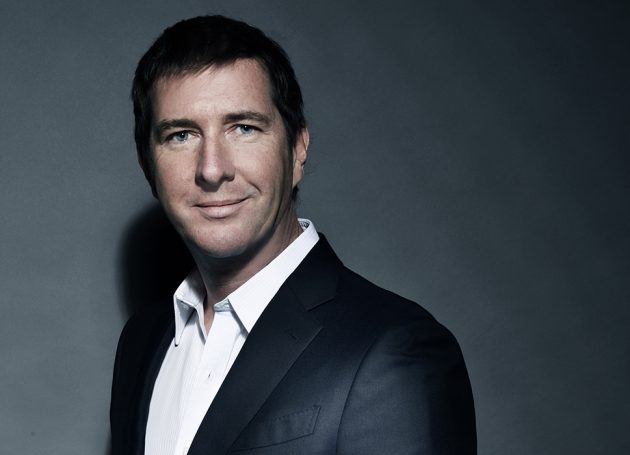