LOS ANGELES (CelebrityAccess) – Dave Pichilingi, who launched Modern Sky UK in 2016, is expanding his role to take over operations of the company’s US division.

In his new role as Modern Sky’s CEO UK and North America, Pichilingi will be tasked with creating opportunities for Modern Sky’s Chinese repertoire (signed globally by the company) for sync and publishing. Additionally, he will be looking to work with American brands, helping them to capitalize on Modern Sky’s Strawberry and MDSK festival brands – which sell around 7.5 million tickets a year across multiple events – as well as the company’s video streaming and content platform MNOW, which has over 42m subscribers and a built-in ticketing platform.

Commenting on his appointment, Pichilingi said: “Modern Sky is in a fairly unique position as the custodian of a large, excellent Chinese music catalog, particularly in hip hop, contemporary folk, electronic and guitar genres. We’re seeing a big increase in the demand for Chinese repertoire across film and TV and want to generate new opportunities for our artists. As far as working with brands in the US is concerned, we believe we’ve got the best pipeline for western businesses looking to make headway in the Asian market and communicate with a large, engaged and targeted young audience with plenty of disposable income and a keen interest not just in western music but in lifestyles and wider pop culture as well.”

Founded by LiHui Shen in 1997, Modern Sky Entertainment is one of the largest independent record labels in China.

Pichilingi launched Modern Sky UK in 2016 along with Shen as part of a global partnership with Sound City, which Pichilingi founded. Sound City is the company behind music conference and showcase festivals such as Liverpool Sound City, New York Sound City and, most recently, Sound City Korea. 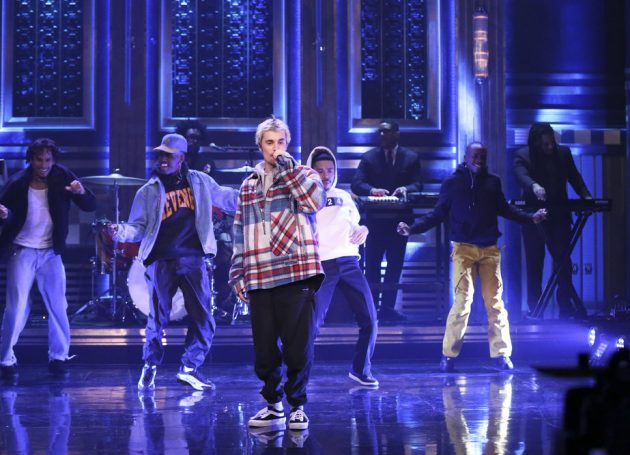 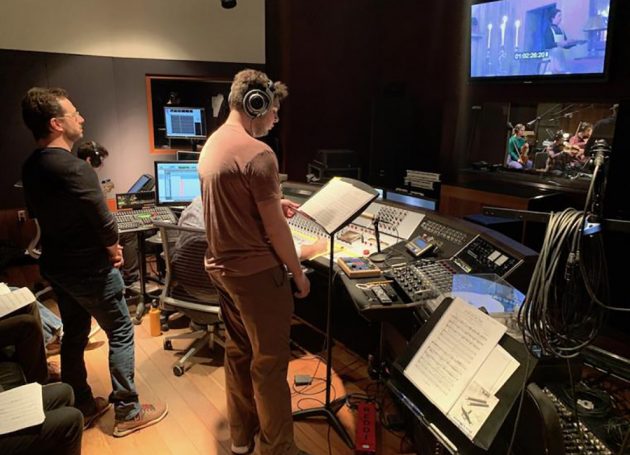