(Hypebot) – In an effort to appease shareholders and pull down a little more cash for its artist, streaming giant Spotify recently acquired SoundBetter, a company which helps book musicians and producers while taking a commission for the service. Whether the gamble will pay off, however, remains to be seen.

Spotify may be doing well enough to turn a profit but its not enough for shareholders. The company keeps looking for new revenue streams, and one of the best may come from artists themselves. That’s why its recent acquisition of SoundBetter might be a turning point for the company, or not.

2SoundBetter is a marketplace where creators can book help from professional producers, songwriters, vocalists, musicians, mastering and mix engineers, and even beatmakers. Its database of contributors covers 176 countries and tens of thousands of professional members, including “dozens of Grammy Award winners.” It also has over 180,000 registered users.

The way the company makes money is by taking a small commission from any service purchased through the site. Freelance musicians/producers/musicians can also subscribe to a premium tier for $59 per month.

What Spotify wants is to be able to offer is more services to artists, as it will be able to charge a higher fee than from streaming. The core streaming business is a commodity at this point thanks to stiff competition with essentially the same product and restricted subscription prices.

The company recently tried something similar with a partial acquisition of the digital distributor Distrokid but has since abandoned those plans after it realized that the margins were too small for the number of resources required to make it work.

The terms of the SoundBetter deal were not reported, nor was the way the Spotify intended to integrate the company into its strategic plans.

If I had to guess, I’d say that this might end up being another Distrokid-type venture for Spotify. While the resource requirements might not be as great, it could end up being a smaller market than the company might think. The same goes for the margins involved.

As streaming growth starts to level off, look for Spotify to continue to look for other potential revenue streams to keep Wall Street and its shareholders happy. 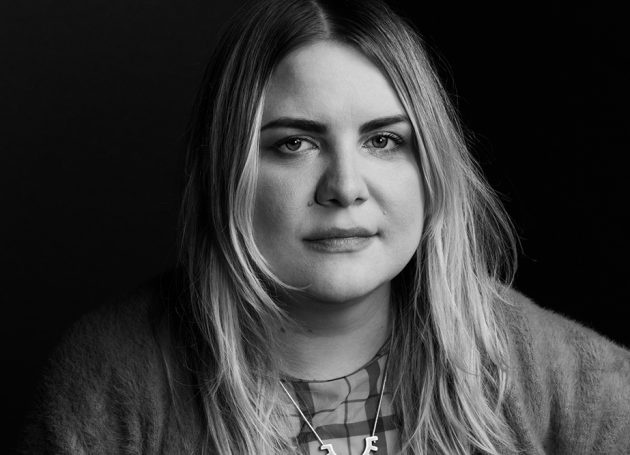