LOS ANGELES (CelebrityAccess) — Paul Barrere, the longtime guitarist for the band Little Feat, died on Saturday at UCLA Hospital in Los Angeles. He was 71.

“It is with great sorrow that Little Feat must announce the passing of our brother guitarist, Paul Barrere, this morning at UCLA Hospital. We ask for your kindest thoughts and best wishes to go out especially to his widow Pam and children Gabriel, Genevieve, and Gillian, and to all the fans who were his extended family,” the members of Little Feat said in a statement on Saturday.

While a specific cause of death was not provided, Barrere had missed the band’s most recent tour while undergoing treatment for an ailing liver. He contracted Hepatitis C in 1994, and was diagnosed with liver cancer in 2015.

“He promised to follow his doctor’s orders, get back in shape, and rock on the beach at the band’s annual gathering in Jamaica in January 2020. ‘Until then,’ he wrote, ‘keep your sailin’ shoes close by…if I have my way, you’re going to need them!’ the band’s statement added.

A versatile guitar player, Barrere joined Little Feat in 1973 three years after its founding, when the group added additional instrumentation. He also lent his considerable songwriting talents to the group and penned hits such as “Skin It Back”, and “Feats Don’t Fail Me Now,” “All That You Dream,” “Time Loves a Hero,” and “Down on the Farm.”

In addition to his work with Little Feat, he also performed and recorded with Jack Bruce, Taj Mahal, Robert Palmer, Carly Simon, and as an acoustic duo with fellow Little Feat member Fred Tackett.

He also toured with folk-rock legend Bob Dylan and performed with Phil Lesh and Friends.

He is survived by his widow Pam and children Gabriel, Genevieve, and Gillian. 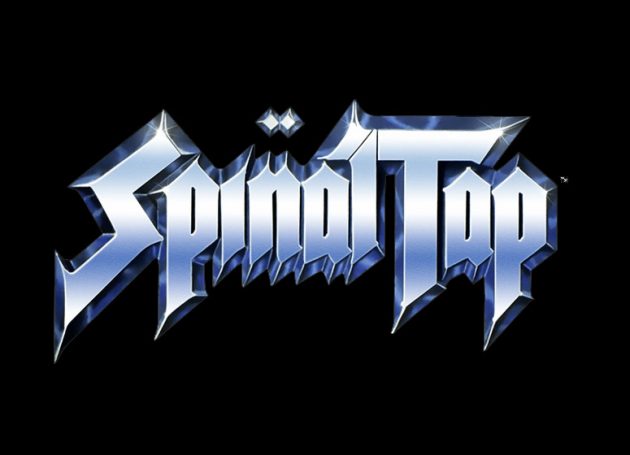