LOS ANGELES (CelebrityAccess) – The Estate of Michael Jackson/MIJAC Music has acquired majority ownership of Sly and the Family Stone’s catalog in the United States. The acquisition covers a number of the band’s biggest hits including “Family Affair,” “Dance to the Music,” “Everybody Is a Star,” “Hot Fun in the Summertime” and “Everyday People.”

The Estate/MIJAC Music already owns the entirety of the band’s catalog outside the U.S. Created in 1980, MIJAC also owns all songs written by Jackson, plus hits made famous by artists including Ray Charles, Marvin Gaye, Elvis Presley and Aretha Franklin.

Financial terms of the deal were not disclosed, however, it comes ahead of the starting date when frontman Sly Stone (real name Sylvester Stewart) could reclaim his publishing ownership under the 1976 U.S. Copyright Act.

Sly and the Family Stone’s royalties have been widely disputed over the years. Just last year, Primary Wave Music Publishing claimed to have acquired an interest in the band’s catalog, however, the Jackson Estate disputed those claims.

John Branca and John McClain, co-executors of the Estate, added: “Sly and the Family Stone were a force for enlightenment and positive change, a message that Michael believed in. He recognized Stewart’s genius and the power of his words and music which is why he first acquired the catalog and why we at MIJAC follow in Michael’s footsteps today.” 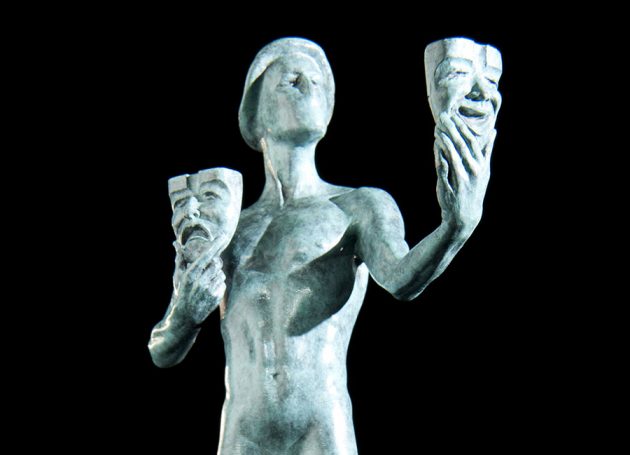 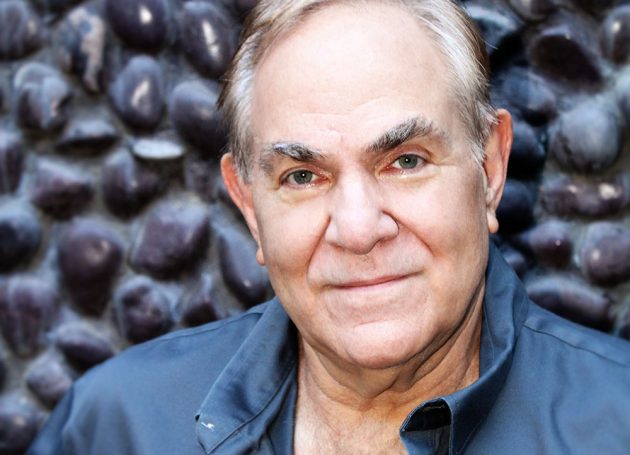