Kevin Hart’s new docu-series “Don’t F—k this up“ is now streaming on Netflix. Unlike his other collaborations with the streaming giant, this new documentary is a great entertainment marketing strategy that helps to uncover his professional and personal life amid several controversies surrounding him.

The aim of the production is not to make excuses for all of his missteps, but to show him in a new light as someone ready to admit faults and give apologies where necessary. Still, one cannot overlook the marketing prowess behind it. We take you through the marketing strategies that made Kevin Hart’s “Don’t F—k this up“ such a talked-about docu-series.

It starts with a promise to address what is probably the biggest controversy the star has faced. Around December 2018, after he was selected to host the Oscars, some of his old homophobic tweets resurfaced online. This was followed by a ton of backlash after posting what many considered an unapologetic response on Instagram. The controversy will later lead to him stepping down as the host, this time with a proper apology.

The scandal caused a lot of bad publicity for him and this documentary takes the right step in addressing it in the beginning. It was a good entertainment marketing tactic which promises to address the issue people are most interested in while compelling the viewers to learn more about his life before criticizing it.

Intimate Coverage of His Backstory

The 6-part documentary includes details of how he grew up from unfavorable circumstances: a broken home, with a father and a brother that led different lives. This exposition into his life gives the viewers a connection to him, offering them a chance to discover the info they could never find elsewhere.

Throughout the series, it features interviews from people closest to him who all resound his character. This docu-series shows how giving an outside view or perspective on an individual is appealing to viewers.

Several other of his setbacks and challenges are also highlighted, including a cheating scandal which almost led to the end of his marriage. For an entertainment marketing strategy to work, it needs to appear as an honest work that shows all the sides to a story, both good and bad. We have discussed this in previous articles and even our artist promotion pieces. In today’s world, ingenuity is easily detected and can lead to negative results. This documentary succeeds in that aspect and doesn’t try to make excuses for all of the perceived wrongs he has committed.

The release of this docu-series is an ideal entertainment marketing strategy to revamp his image and create good publicity for him. It successfully shows his struggles, character, and efforts while giving viewers a different perspective on the several scandals he has been embroidered with in the past. It also comes at an appropriate time, as he was involved in a car accident last September and suffered severe injuries from it. Kevin Hart’s “Don’t F—k this up”  shows how an entertainment marketing strategy should be structured as it has been generating good buzz for him since its release. 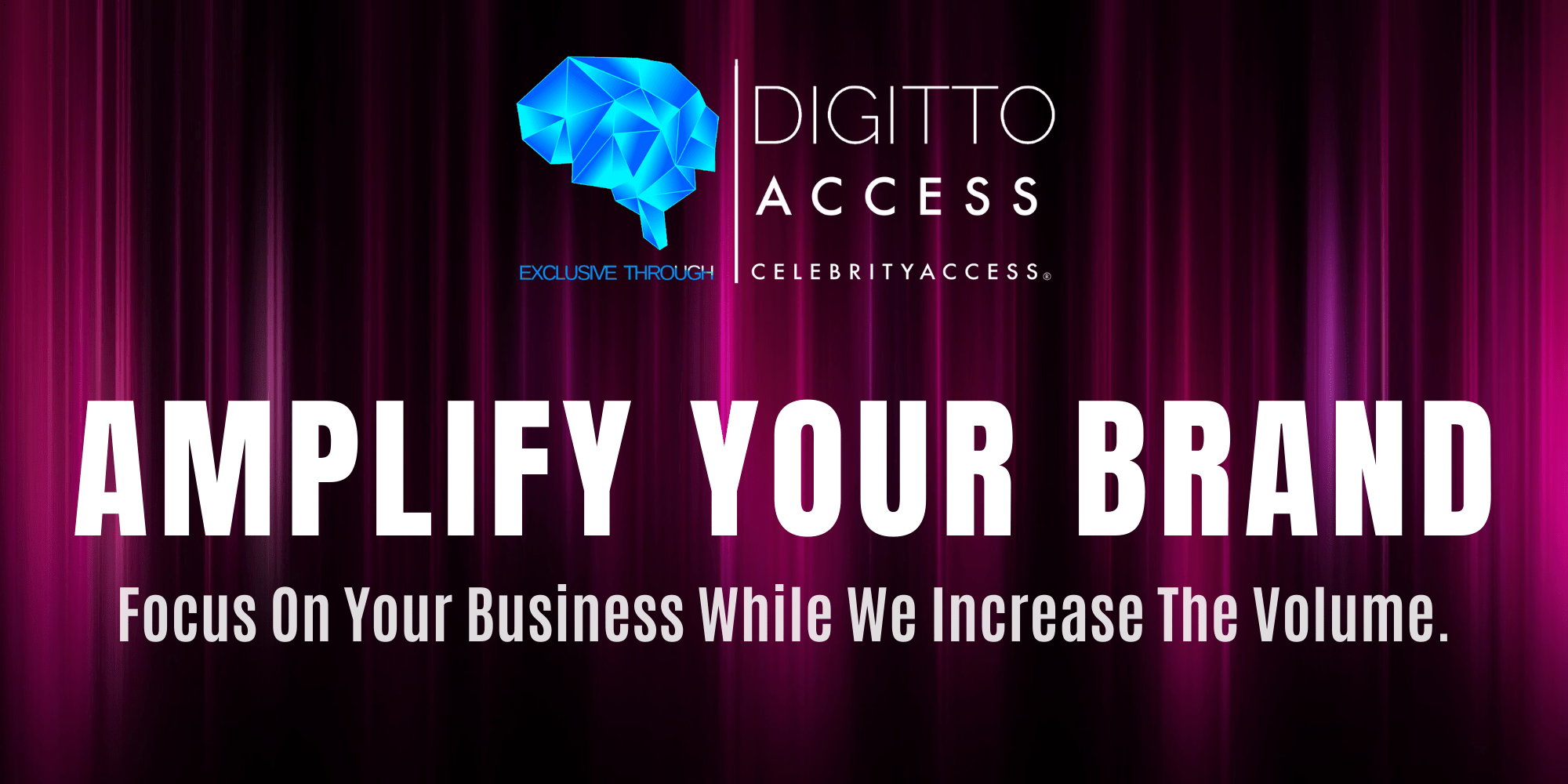 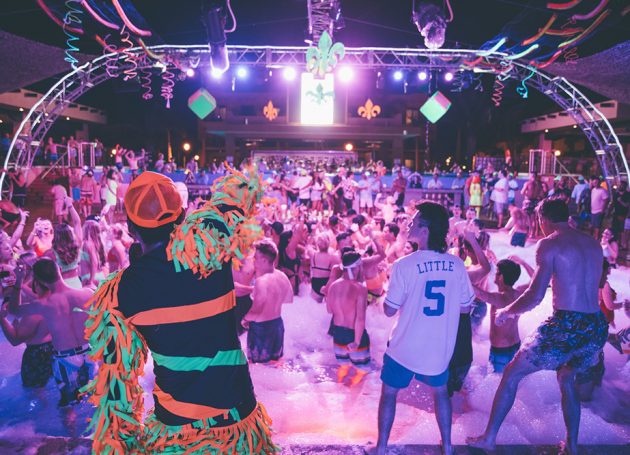