LONDON (CelebrityAccess) — Warner Music has announced its London-based artist services team has new leadership after Morgan Hughes and Russell Fogden were both named to leadership roles in the division.

Under the new dual leadership team, Hughes will oversee Creative while Fogden will take on the leadership of the commercial division, WMG said.

Both Fogden and Hughes will be based in WMG’s London offices and report to Emmy Lovell, EVP, WEA Europe. Artist Services’ US operations are not affected by the leadership change.

Hughes joined the Warner team in 2011 and has worked on campaigns for artists including Biffy Clyro, Blur, Ed Sheeran, Gorillaz, Joy Division, Liam Gallagher, New Order and Royal Blood. His CV includes roles at several merch companies in both the UK and Australia.

Fogden comes to Warner from Bravado where he most recently served as Vice President of Retail and Sales, overseeing campaigns and coordinated retail partnership. His artist collaborations include launching retail collections for Justin Bieber’s ‘Purpose’ tour, as well as Ariana Grande’s Thank U tour.

“Bringing Russell Fogden to Team WEA is a major coup. He’s hugely respected by artists, management and retailers and is well-placed to help us deliver the sort of integrated strategic campaigns that will benefit all our partners. And to have the brilliant Morgan Hughes as his creative partner means that we’ve really got a dream team there to drive the most cutting edge campaigns in the industry,” said WMG’s Emmy Lovell. 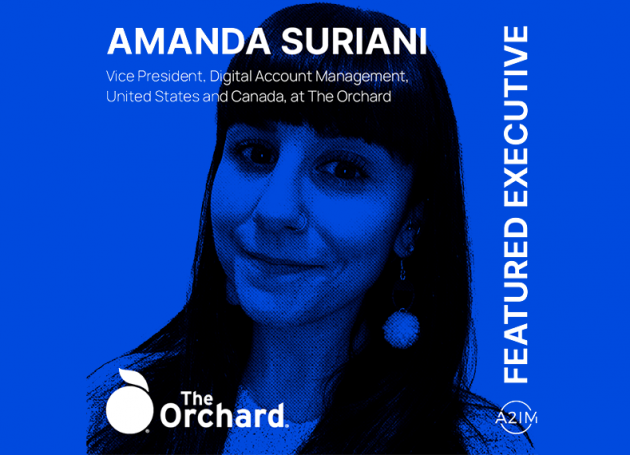 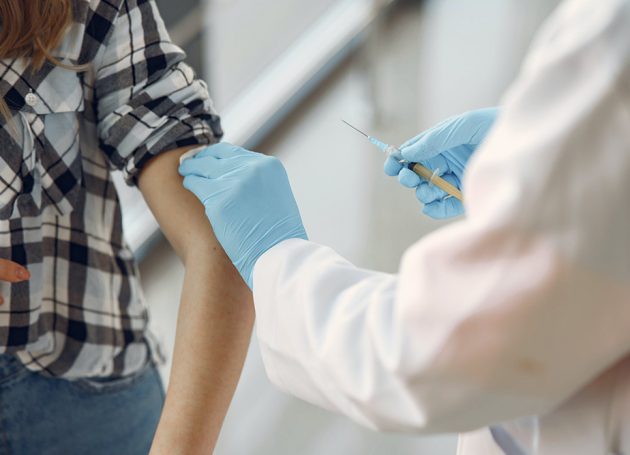