(CelebrityAccess) — The Belgian progressive rock four-piece Black Mirrors has released a brand new acoustic version of their hit “Günther Kimmich” along with a new music video via Napalm Records.

The group, which features the impressive vocals of Marcella Di Troia, along with Pierre Lateur on guitar, Loïc Videtta on bass, and Paul Moreau on drums, first sprang onto the scene in 2017 with the release of their debut EP “Funky Queen.” Now, the Black Mirrors straddle the space between traditional blues-rock and psychedelic stoner rock.

Their music ranges from haunting ballads like “Moonstone” to more dance-friendly psych-blues fare such as “Lay My Burden Down” with a stage presence that heralds back to an earlier age of rock.

If the Pretenders and Black Angels got together and had a baby band, it would be the Black Mirrors.

“As kids of the ’90s, we grew up with bands like Nirvana and Alice in Chains playing their songs unplugged. We loved to see how faster Rock songs changed into something slow with a very intense and deeper feel to it. With ‘Günther Kimmich Unplugged’ we turned a fast, straightforward Rock song with heavy riffs into something very intimate and melodic,” the band’s frontwoman Marcella Di Troia, and guitarist Pierre Lateur said in a joint statement.

Since their debut, the Black Mirrors have been aggressively touring and performed more than 120 shows in 16 European nations, developing an international fan base as they go.

In addition, the Black Mirrors have gained professional recognization, including a special invitation to perform a showcase at the prestigious Eurosonic Festival in Groningen later this month and were recognized with a D6cibels Music Award in the category “Rock & Alternative.”

The Black Mirrors are currently on a double bill tour with The Picturebooks through Europe, with a spate of festival dates lined up for later this year, including the Alcatraz Music Festival and Brussels Summer Fest.

Contact management for booking the Rest of the World. 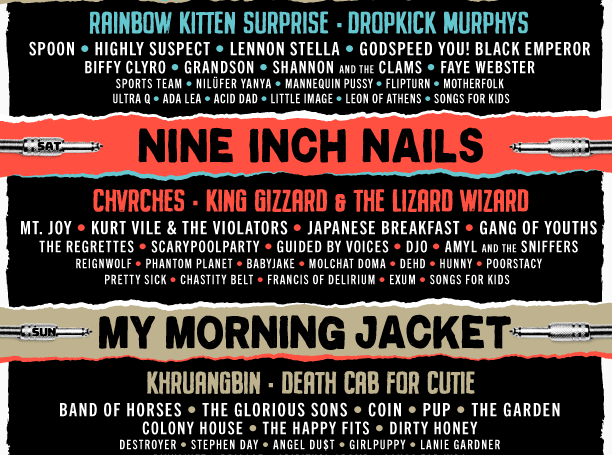 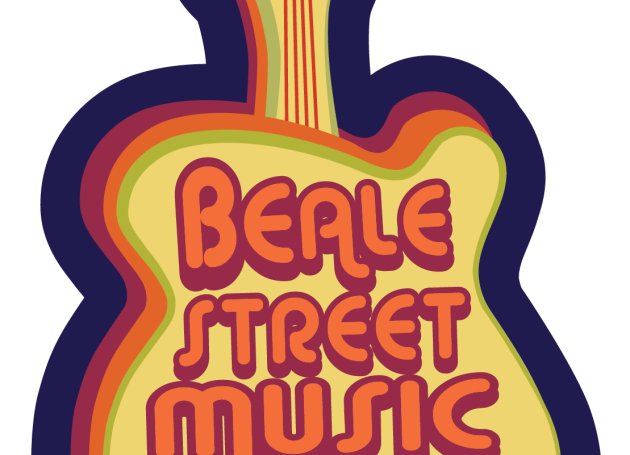