LOS ANGELES (CelebrityAccess) – Variety is reporting that Neil Portnow, the former head of the Recording Academy who stepped down in 2018, did so after being accused of rape by an unnamed female recording artist, according to an Equal Opportunity Employment Commission complaint filed by his successor Deborah Dugan.

The complaint alleges that Portnow assaulted the female recording artist, who was not named but who was described as “foreign” prompting the cancellation of his contract with the academy.

The complaint also included numerous allegations against the academy, its practices, and staff. Longtime Academy exec Joel Jatz of sexually harassing Dugan during her short tenure with the agency.

She also leveled claims against the Academy itself and the Grammy Awards process. Included in the allegations were claims that members of the board maintain relationships with artists that may influence their votes and that the board manipulates votes to ensure that certain songs and artists are nominated.

The complaint also claims that the Board is permitted to simply add artists to the nomination list, even if they did not make the initial 20 artist list, and that artists who are under consideration for nomination are sometimes allowed to sit on a committee that is voting for the category they have been nominated for.

The complaint also accuses the Academy of attempting to fabricate a pretext to force Dugan from her CEO job at the academy. Dugan was placed on leave late last week after she was accused of misconduct against a female staffer at the academy.

Variety noted that Mr. Portnow was not available for comment. The Academy did not reference the complaint but provided a statement to Variety.

“It is curious that Ms. Dugan never raised these grave allegations until a week after legal claims were made against her personally by a female employee who alleged Ms. Dugan had created a ‘toxic and intolerable’ work environment and engaged in ‘abusive and bullying conduct,’” it reads. “When Ms. Dugan did raise her “concerns” to HR, she specifically instructed HR “not to take any action” in response.

“Nonetheless, we immediately launched independent investigations to review both Ms. Dugan’s potential misconduct and her subsequent allegations. Both of these investigations remain ongoing. Ms. Dugan was placed on administrative leave only after offering to step down and demanding $22 million from the Academy, which is a not-for-profit organization. Our loyalty will always be to the 25,000 members of the recording industry. We regret that Music’s Biggest Night is being stolen from them by Ms. Dugan’s actions and we are working to resolve the matter as quickly as possible.” 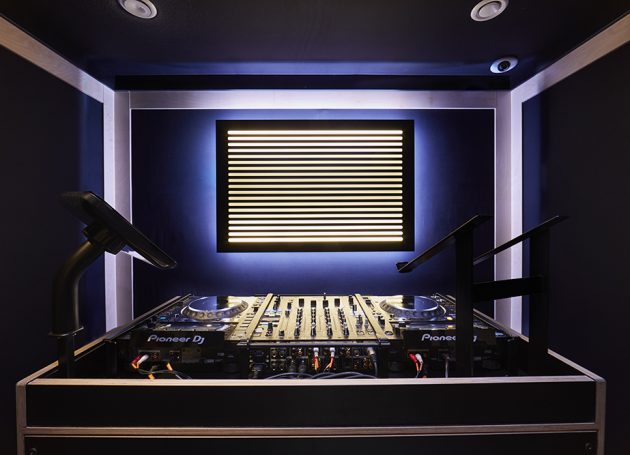