NEWPORT, RI (CelebrityAccess) — Organizers of the Newport Jazz Festival announced the first round of artists lined up for the 2020 return of the popular summer music festival, with Norah Jones, Wynton Marsalis, and Diana Krall leading the bill.

Now in its 66th year, Newport Jazz will take place from August 7-9th at Fort Adams State Park and the International Tennis Hall of Fame at the Newport Casino, with curation by Artistic Director Christian McBride and the festival’s legendary founder George Wein.

“This year’s Newport Jazz Festival continues the tradition of presenting jazz, as George Wein would say, “from J to Z,” said McBride. “For three days in August, all eyes and ears in the jazz world focus on what happens at Newport. It’s a thrill to present everyone from the great Wynton Marsalis, who’s making his first appearance at the festival in 9 years, to Diana Krall, who’s making her first appearance at the festival in over 20 years.”

Other artists announced for the 2020 lineup include pianist Robert Glasper, who is lined up to play all three days as this year’s Artist In Residence,  and Beninese singer-songwriter Angélique Kidjo, who will perform the Talking Heads seminal album “Remain In Light.”

“We welcome back old friends like Charles Lloyd, who served as our artist-in-residence in 2018, and Robert Glasper, who serves as this year’s artist-in-residence. Newport Jazz has always featured artists from all areas, from Chuck Berry to Mahalia Jackson to Aretha Franklin to James Brown to Led Zeppelin to the Allman Brothers. Since 2017, artists like The Roots, Common, Living Colour and George Clinton and more have all played the festival. This year, Newport Jazz presents reggae legend, Jimmy Cliff. Oh yes, this year’s going to be deep. Norah Jones is back after her smashing 2016 Newport debut, Avery*Sunshine makes her debut, as does vibraphonist Warren Wolf. There’s just way too many great artists to name. Just make sure you come,” added McBride. 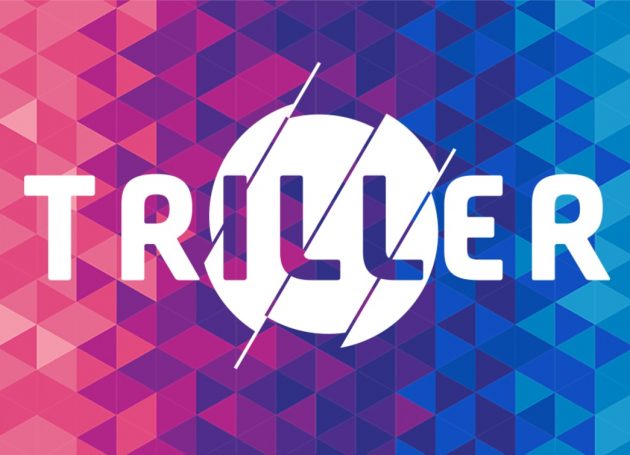