LOS ANGELES (CelebrityAccess) — National Basketball Association franchise The L.A. Lakers found themselves at the center of public relations debacle after it was disclosed that the team had accepted a multi-million dollar loan from the government intended to help keep small businesses afloat during the coronavirus pandemic.

The loan, which was reportedly for $4.6 million dollars, was part of the Federal Paycheck Protection Plan, a program providing short term loans intended to subsidize expenses such as payroll, rent and mortgage interest for small businesses.

The Lakers, which according to Forbes is one of the most valuable teams in the NBA, worth approximately $4.4 billion dollars, doesn’t seem like a neat fit for the small business category. The team was one of several companies, including restaurant chains Pot Belly, Ruth’s Chris Steakhouse, and Shake Shack that sparked controversy by qualifying for PPP loans.

“I never expected in a million years that the Los Angeles Lakers, which, I’m a big fan of the team, but I’m not a big fan of the fact that they took a $4.6 million loan,” Treasury Secretary Steven Mnuchin told CNBC on Tuesday. “I think that’s outrageous and I’m glad they returned it or they would have had liability.”

According to CNN, the Lakers likely qualified for the loan as they only employ about 300 people, officially clearing the bar for the PPP, which limits loans to companies with fewer than 500 employees.

The Treasury Department has since closed that loophole by issuing guidance last week that required businesses to attest “in good faith that their PPP loan request is necessary” and that there were no other means of obtaining funding available, CNN reported.

Mnuchin told CNBC that the Treasury Department would also conduct fully reviews of any PPP loan over $2 million before they are forgiven.

The Lakers have since promised to return the full amount of the PPP Loan. 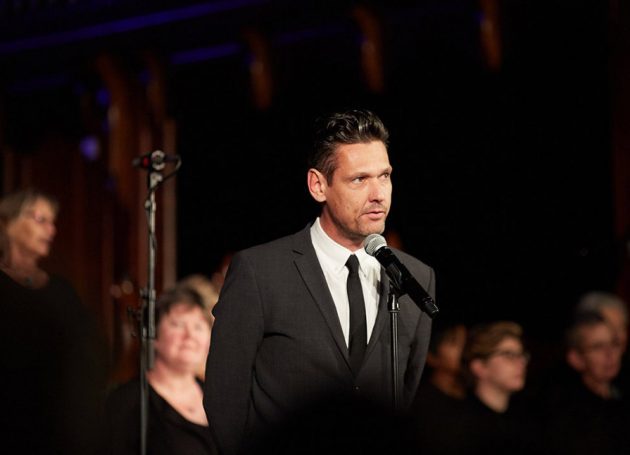