LOS ANGELES (CelebrityAccess) — Paradigm’s Sam Gores has once again denied reports that the agency was in advanced talks over a sale of its music assets to sports and entertainment agency Wasserman.

The story, first reported by Hits Daily Double, said that Paradigm was close to a deal with Wasserman, which is led by sports and entertainment exec Casey Wasserman, son of the legendary talent agent Lew Wasserman.

Variety reported that the deal was brokered by Tom Gores, the Platinum Equity CEO and brother of Paradigm Sam Gores and that negotiations had reached the terms sheet stage of the deal as the agency struggles with the financial impacts of COVID-19.

However, Variety later published an update to the story after Paradigm denied that a sale is imminent.

“By now most of you have seen stories in the media that Casey Wasserman is in talks to purchase Paradigm, and that the deal is nearly done. Let me be clear: these stories are not accurate. There is no agreement to sell Paradigm, nor is any sale imminent,” Sam Gores said in a letter to Paradigm staff obtained by Variety.

In the letter, Gores also noted that Paradigm has made “good progress in stabilizing and strengthening our agency” amid the coronavirus fallout. In March, the company furloughed more than 100 staffers as they adjusted staffing needs to the coronavirus shutdown of the entertainment industry.

Rumors of a pending sale are nothing new for Paradigm and or the past year, they have been reportedly close to numerous deals. Last June, Paradigm reportedly called off advanced negotiations with UTA for a sale of the agency for $300 million in cash last summer and Gores denied the agency is up for sale to CAA in February. 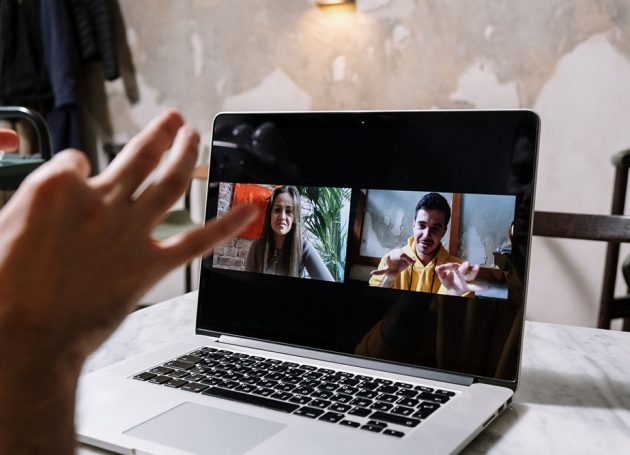 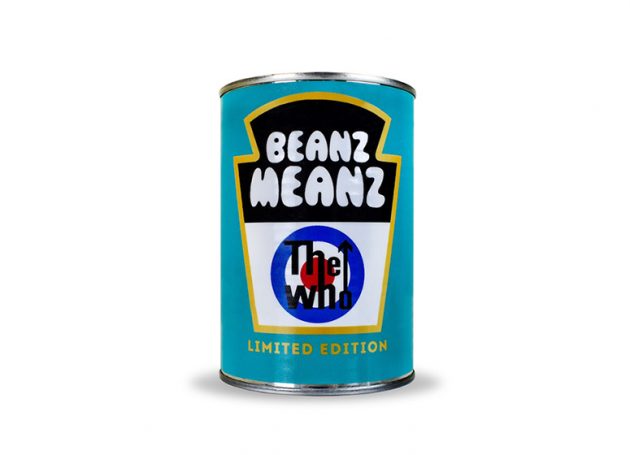