During a career that spanned more than 30 years, Ryder represented some of the most recognized names in the entertainment industry, including Robert Downey Jr., Jennifer Lopez, Leonardo DiCaprio, Mariah Carey, Woody Harrelson, Brad Pitt, and Courtny Cox among numerous others.

Ryder also developed a reputation for her dogged advocacy for her clients, her sharp wit, and her willingness to mentor up and coming publicists.

A native of Oralndo, Ryder relocated to Los Angeles in 1970 where she landed a role as a talent agent at the David Shapira Agency.

In 1987, she went into business for herself by partnering with Larry Winokur and Paul Baker to launch Baker, Winokur, Ryder, which would grow to become one of the most influential public relations firms in the industry.

Ryder was diagnosed with ALS, also known as Lou Gehrig’s Disease, in 2014 and stepped down from her leadership role at BWR. Later that year, communicating via tablet, she said she planned to spend the rest of her life working to raise awareness of the disease.

Due to the coronavirus, funeral services will be held privately.

In lieu of flowers, donations may be made in Ryder’s memory to teamnanci.org in support of the mission and vision of the ALS Association Golden West Chapter.

Facebook Rebrands As Meta As Part Of Their Pivot To VR 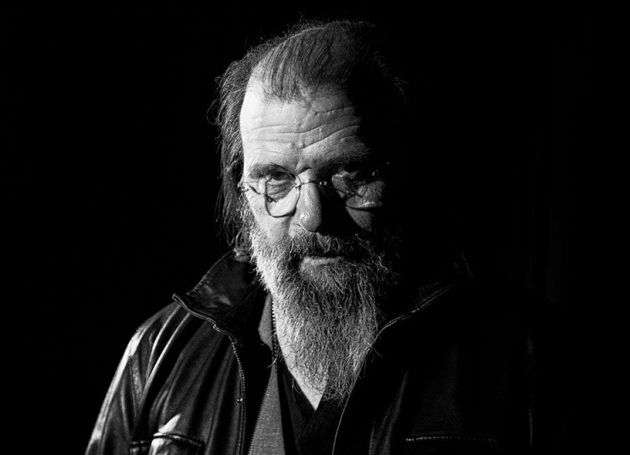