LONDON (CelebrityAccess) — Influential British music publication Q Magazine announced that its July 28th issue will be its last as it folds for good amid the coronavirus pandemic.

I have some bad news about @QMagazine. The issue that comes out on July 28 will be our last. The pandemic did for us and there was nothing more to it than that. I have attached our final cover and my editor’s letter for context.
On the plus side, we’re all available for work. pic.twitter.com/rm8qOcUBtB

As the Guardian noted, the magazine was already under stress from  the rapidly changing landscape for print publications and had been placed under review in May by its owner Bauer Media.

Founded in 1986 as Cue by journalists and broadcasters Mark Ellen and David Hepworth, the magazine quickly gained a reputation for its breezy writing and stylistic, photo-heavy design.

By 2001, the magazine reached its zenith, with circulation topping more than 200,000 on the strength of its extensive album reviews as well as frequent free music in the form of promotion CDs.

In 2008, the magazine attempted to pivot to adapt to broader trends in the print publishing business as advertising revenue increasingly moved to digital platforms and began offering content on a broader range of non-musical subjects.

That same year, they were sold to Bauer Media and by 2020, according to The Guardian, its circulation has dwindled to just 28,000 per issue, with less than half that coming from newsstand sales. 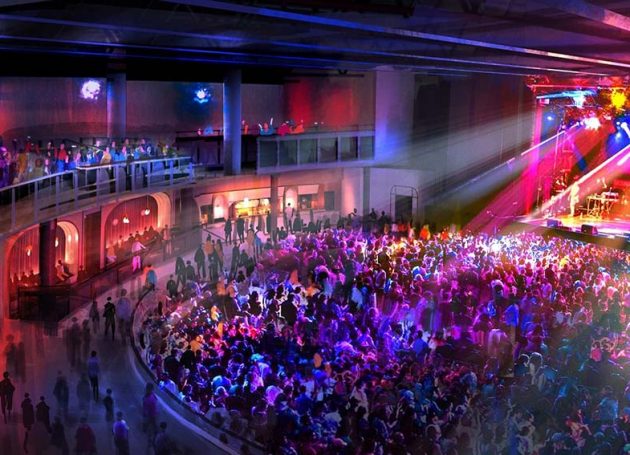