(Hypebot) — While the streaming has been the dominant form of music consumption for quite some time now, the numbers show a music economy that still can’t compare to the financials of a circa 1999 music business.

There’s absolutely nothing wrong with music streaming, except the economics. In the chart above from the RIAA it’s painfully clear the record industry is still down by over 50% of the revenues achieved at the peak of the business in 1999. So despite what people might like to say about the value of streaming, the actual facts beg to differ.

We recognize that at it’s worse the industry was down by almost two thirds of the peak, and gains are being made. However, it’s important to have clear perspective in these conversations if we are to address some of the challenges with the current economic model.

The fundamental problem with streaming is that revenue does not grow with consumption. Revenue only grows with subscriptions or advertising revenue. Once that revenue is capped, everyone from Taylor Swift to indie garage bands are splitting that same revenue which is divided by the total number of plays for that specific revenue period. This also means hit records don’t add overall revenue for anyone, they just get a larger piece of the revenue that is available.

When a major artist has a release (like Taylor Swift for example) everyone’s streams are worth less. This is because Taylor generates so many plays/streams that the pie is now cut into much smaller slices. Of course, Taylor gets the majority of those slices so she gets the most money from the pool of revenue that is available.

In other words, the pie doesn’t grow with consumption, it can only be cut into smaller pieces. The more overall plays there are, the smaller the slices get for everyone. This isn’t the fault of the superstar artist, but rather it’s a fundamental flaw in the design of the business model. 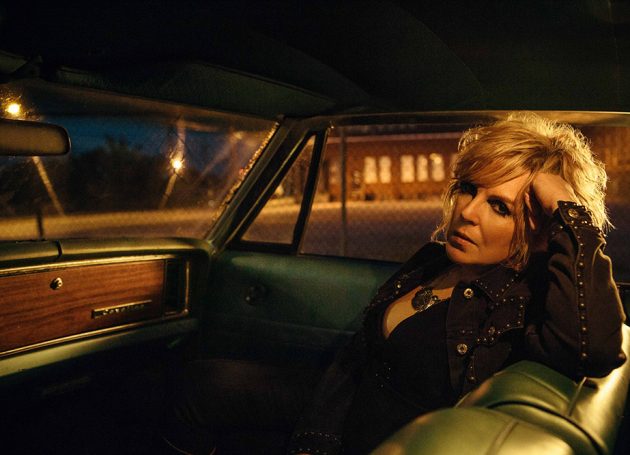