WASHINGTON D.C. (CelebrityAccess) — The Save Our Stages Act, sponsored by Senators John Cornyn (R-TX) and Amy Klobuchar (D-MN) and Representatives Peter Welch (D-NH) and Roger Williams (R-TX), just recorded its 200th bipartisan cosponsor in Congress. During these contentious times on Capitol Hill, it’s notable that the Save Our Stages Act seems to be the one thing both parties agree upon: providing emergency relief to independent venues and promoters, which are the economic engines for their communities.

We wish we could celebrate. We cannot.

Yes, the Save Our Stages Act passed the House last month with its language included in the new Heroes Act and it is also included in a bill in the Senate awaiting a vote. But unpassed legislation provides no relief. We need Congress to come back November 9 and make it their first order of business to pass the next COVID Relief package, including the Save Our Stages Act.

Independent venues and promoters were the first to close in March due to the pandemic, and they are still shuttered with no income and huge overhead. These small business owners are doing everything they can to survive, from draining their retirement savings to taking second mortgages on their homes, but the eviction notices keep coming and soon they’ll be forced to fold in even larger numbers. Seven months into the shutdown, they have had no meaningful federal assistance, so NIVA members are once again left hanging on the precipice of disaster. 90 percent of NIVA members reported they could be forced to close forever without meaningful federal relief; hundreds have already permanently shuttered, never to return again.

More than 2 million emails have gone to Congresspeople asking them to #SaveOurStages. Every day that Congress fails to pass the Heroes Act, it is putting this industry at risk of further collapse, which is also a detriment to all the businesses surrounding venues that rely on audience foot traffic in towns across America. Every day that Congress fails to act, our furloughed employees, for whom there is no work, suffer. We are also asking Congress to reinstate Pandemic Unemployment Assistance. 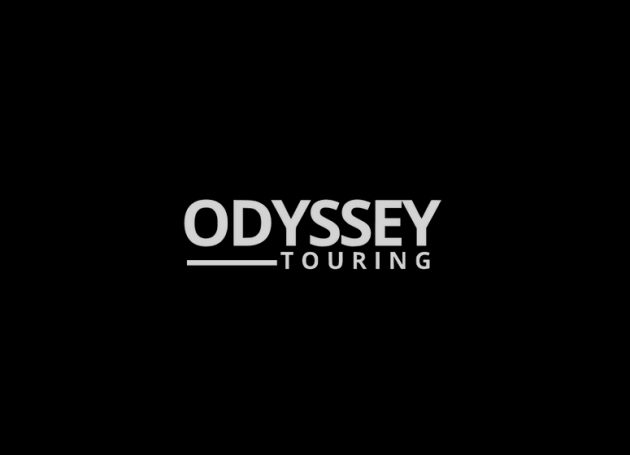