(CelebrityAccess) — English singer-songwriter, multi-instrumentalist and producer Ken Hensley, best known for his work with the rock band Uriah Heep, died on November 4th. He was 75.

A cause of death was not disclosed, but a statement from a rep said Hensley “passed away peacefully on 4th November following a very short illness.”

“I am in deep shock at the news Ken Hensley has passed away, and my sincere condolences go to his family and wife Monica. Ken wrote some amazing songs in his tenure with the band, and they will remain a musical legacy that will be in people’s hearts forever. RIP Ken,” said Uriah Heep’s Mick Box.

A London native, Hensley taught himself to play guitar at an early age and by 15, was performing with bands such as The Blue Notes, Ken and the Cousins and Kit and the Saracens.

In 1965, Hensley co-founded The Gods with guitarist Mick Taylor. The group’s lineup included the likes of Greg Lake, Paul Newton, Lee Kerslake, and John Glascock and recorded several albums for Columbia before parting ways in 1969.

Hensley next joined Paul Newton, Mick Box and David Byron to form Spice, which changed its name to Uriah Heep in 1970. Hensley recorded 12 albums with the group and performed much of the songwriting before he stepped away in 1980 amid creative differences.

Hensley also recorded his first two solo albums, Proud Words on a Dusty Shelf (1973) and Eager To Please (1975) during this time.

In 1982, he joined the Florida-based rock band Blackfoot and remained with the group for several years and filled in on the keyboards for bands such as Cinderella and W.A.S.P.

In 2000, Hensley reunited with John Lawton and Paul Newton for a reunion concert that led to several tours for the revived group and he continued to write and record music as a solo artist.

In the later years of his life, Hensley and his wife relocated to Spain where they lived in the village of Agost near the Mediterranean port Alicante.

His final album, which he released in 2019, was Live In Russia, a recording of Hensley with his band Live Fire which featured Hensley on keyboards, guitars, lead vocals.

Hensley had recently finished work on a new project My Book of Answers which is due for release end of February 2021.

He is survived by his wife Monica and 2 brothers Trevor, Mark and sister Dawn and his close friend and manager Steve Weltman. 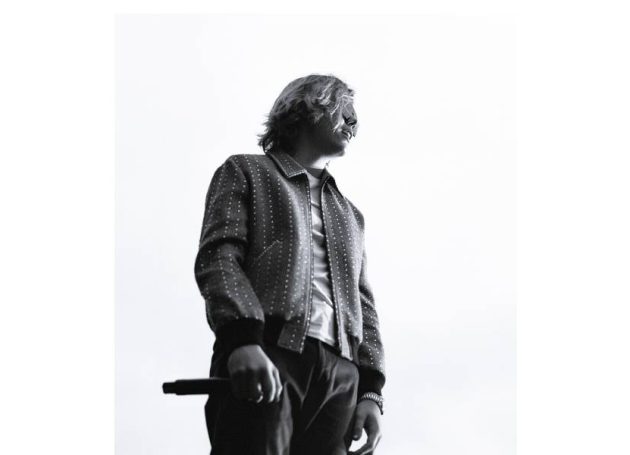