(CelebrityAccess) — Warner Music has struck a new licensing agreement with music streaming platform Audiomack, making their catalog available on the service for the first time in across Africa, Jamaica and Canada.

The deal will also see Audiomack provide support for WMG’s A&R research efforts across those regions.

Founded in 2012, Audiomack allows artists to share mixtapes, songs, and albums, on-demand streaming, and offline playback and boasts that it has more than 16 million monthly acrive users.

The agreement also highlights the increasing importance of Africa to the recorded music world. Over the past few years, Warner Music has made a number of investments in the region, including the launch of Warner Music Middle East, which covers Arabic North African, and a partnership with influential indie label Chocolate City.

Audiomack has also expanded its footprint in Africa and earlier this year, opened their first international office in Lagos, Nigeria.

“We’re delighted to bring the Warner Music catalog to Audiomack’s millions of listeners across Africa. Audiomack’s goal has always been to provide every artist worldwide with a no-cost platform to launch their careers and connect with new fans. As a result of this deal, African artists on Audiomack who decide to partner with Warner will remain on Audiomack and connected to their earliest supporters,” said Dave Macli, CEO of Audiomack. 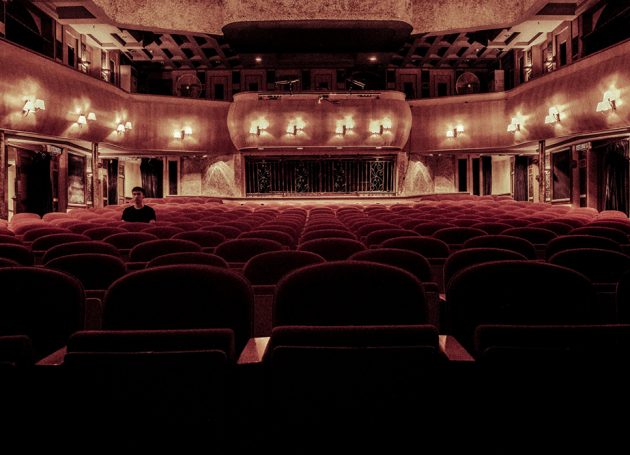 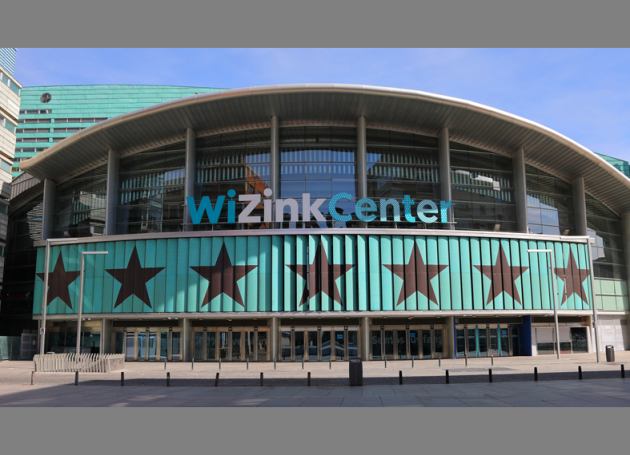