NASHVILLE, TN (CelebrityAccess) — Country music icon Eric Church was named Entertainer of the Year for the first time in his career at the 54th annual CMA Awards in Nashville on Wednesday night.

“You know what the win is? The win is we all were here tonight together as Country Music, in-person, live, not on Zoom. I believe this. It’s going to be music that brings us out of this. That is the one thing that is going to save the entire world,” Church said while accepting his award.

Old Dominion won CMA Vocal Group of the Year, Dan + Shay accepted trophies for CMA Vocal Duo of the Year, and Morgan Wallen was recognized with the CMA’s New Artist of the Year Award.

Country music legend Charlie Pride was honored for his longtime contribution to the genre with the CMA Willie Nelson Lifetime Achievement Award. The award, which was presented by Jimmie Allen, was followed by a surprise performance of “Kiss of An Angel” by the two artists.

Other performances for the night included Jason Aldean, Brothers Osborne, Dierks Bentley and Ashley McBryde, who kicked the show off with a tribute to the late Charlie Daniels, as well as songs by Maren Morris, Eric Church,  Old Dominion, and hosts Darius Rucker and Reba McEntire.

Dan + Shay and Justin Bieber debuted their new No. 1 single “10,000 Hours,” with a performance that was captured remotely at Los Angeles’ famed Hollywood Bowl.

Also, performing off-site, Keith Urban offered a rendition of his hit “God Whispered Your Name” from his native homeland, Australia, dedicating the moment to frontline workers.

“It was a privilege to bring the Country Music community together tonight,” says Sarah Trahern, CMA Chief Executive Officer. “We have worked tirelessly over the past few months to develop a safe environment that would allow us to deliver a show our fans have come to expect. We have followed all protocols established by the CDC, local health authorities and creative unions to ensure the safety of our staff, our crew and our artists at every turn. Every single person was tested prior to entering our footprint, with many individuals being tested repeatedly out of an abundance of caution. Our process enabled us to catch any positive test results immediately and before any of those individuals ever stepped foot into the venue. I am grateful for the grace and the patience shown to us during this process and to those individuals that were unable to join us tonight, you were greatly missed and we wish you and your families the very best.”

The Winners of the 54th Annual CMA Awards

ENTERTAINER OF THE YEAR

SINGLE OF THE YEAR
Award goes to Artist(s), Producer(s), and Mix Engineer

ALBUM OF THE YEAR
Award goes to Artist and Producers

SONG OF THE YEAR
Award goes to Songwriters

FEMALE VOCALIST OF THE YEAR

MALE VOCALIST OF THE YEAR

VOCAL GROUP OF THE YEAR

VOCAL DUO OF THE YEAR

MUSICIAN OF THE YEAR

NEW ARTIST OF THE YEAR 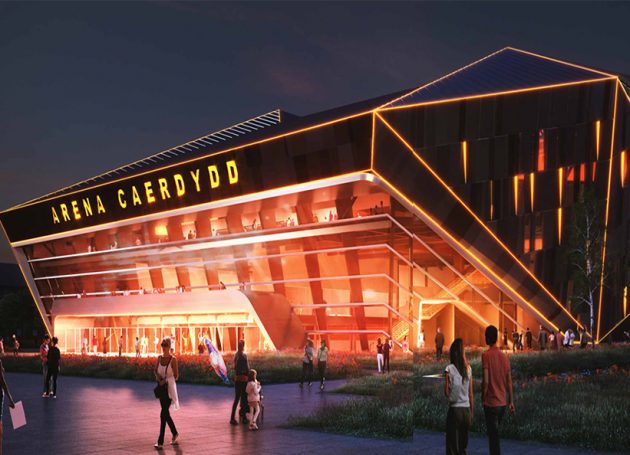 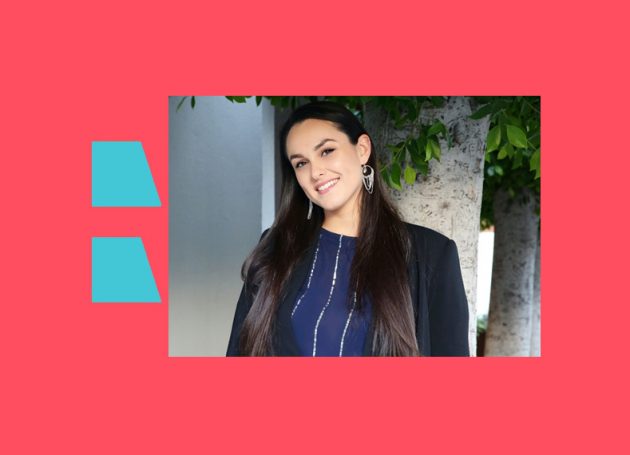