(CelebrityAccess) — United Talent Agency announced the hire of veteran talent exec Erik Telford. Telford, who has worked with some of the most recognized political and cultural activists, will work across both UTA’s Culture and Leadership and Speakers divisions.

Based in Los Angeles, Telford will be tasked with helping both divisions to expand their client business with a focus on the nexus entertainment, media, entrepreneurship, politics, the arts, and thought leadership.

Telford comes to his new role at UTA with extensive experience, having worked in the past with artists and social activists, including Barry Jenkins, Jesse Williams, Yara Shahidi, Janet Mock, DeRay Mckesson, Baratunde Thurston and Kendrick Sampson.

He began his career at CAA’s speakers division in 2014 and rejoins his former colleague from CAA, Darnell Storm, who now serves as Partner & Head of Culture and Leadership after making the jump from CAA to UTA in 2019.

“Erik is a talented agent who not only provides excellent client service, but is a key collaborator with his colleagues,” said Strom. “He will help bring new voices to UTA and support our existing clients by building a robust speaking platform for their work, ideas and ambitions, while also expanding their business and cultural influence. I am thrilled to be reunited with Erik and we are excited to have him at UTA.”

A graduate from the University of South Carolina, Telford holds a Bachelor of Arts degree in Management & Marketing. 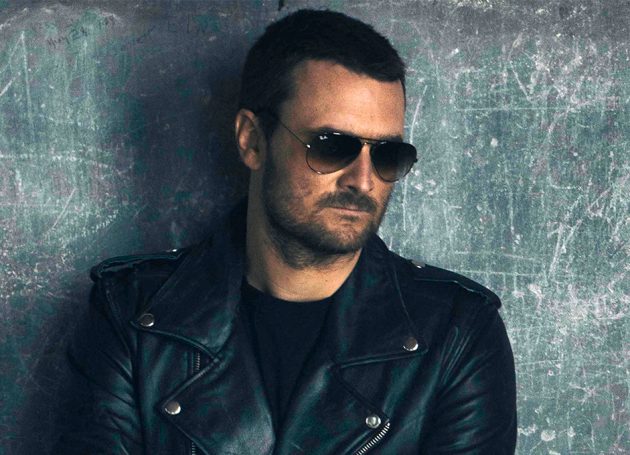