NEW YORK (CelebrityAccess) — Sony’s music publishing division Sony/ATV is marking its 25th anniversary with a new brand identity, an updated logo, and what it says will be a new, artist-focused business model.

Under the leadership of Chairman & CEO Jon Platt, the refurbished company will be named Sony Music Publishing and has adopted a new publishing ethos of “every voice matters” with a goal of elevating songwriters.

The new name also comes with a new logo, which Sony says represents “an abstraction of sound waves—with resonance and vibrations that express infinitely expanding opportunities for songwriters.”

The name Sony Music Publishing was first retired in 1995 when Sony, through a joint venture with Michael Jackson, launched Sony/ATV. The joint venture followed Jackson’s acquisition of ATV Music, whch owned the Northern Songs, which included the rights to all the songs that John Lennon and Paul McCartney wrote during their time with the Beatles.

“Sony Music Publishing’s dynamic new brand conveys the promise of our creative approach and our leadership in the music and entertainment space. Jon and Rob are continuing to advance Sony’s business and strengthen our reputation as a “Creative Entertainment Company with a Solid Foundation of Technology” with artists and songwriters around the globe. As a company that has been and continues to empower songwriters, I strongly believe that its inclusive brand message will lead to bringing people closer together, more than ever,” said Sony Corporation Chairman, President and CEO Kenichiro Yoshida. 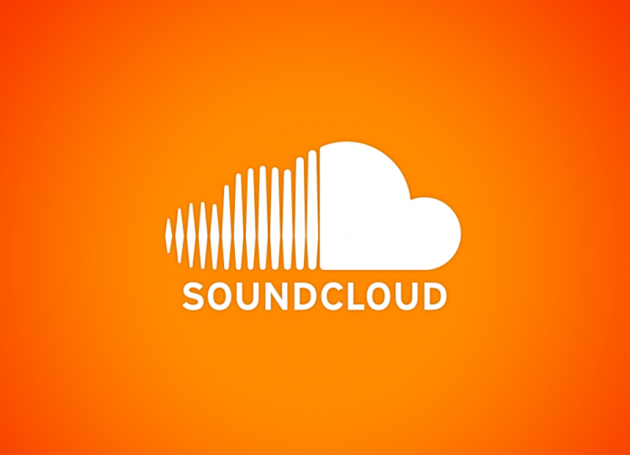