In an interview with the Connecticut Post, Saffan said the two events are tentatively scheduled for two weekends in September, with a focus on ‘indie/Vibes artists’ for the first weekend and contemporary artists for the second weekend. The combined audience would be at least 100,000, the Post reported.

The festivals would be the first major music events to be held at Seaside Park since the demise of Ken Hayes’ Gathering of the Vibes festival, which took place at the park every summer from 1999 until the event’s 20th anniversay in 2015.

In his interview with the Post, Saffan referenced GOTV, noting that while the new festivals will seek to appeal to a similar audience, they won’t be a return of Gathering of the Vibes.

“Both festivals are appealing to the 30-to-60-year-old. There’s no over-night camping. There’s no anything you would remember as the Vibes,” Saffan told the newspaper, adding, “However, having said that, it will be incredibly produced because our partners are Founders Entertainment.”

The festivals will be the latest expansion in New England for Live Nation and follows the launch last summer of Hartford HealthCare Amphitheater. Owned by Saffan, the amphitheater occupies a former minor league baseball stadium which was repurposed for the arena.

“We found Bridgeport to be a very good market. The amphitheater had very good business this year,” Jimmy Koplik, Vice President of Live Nation New England told the Post. 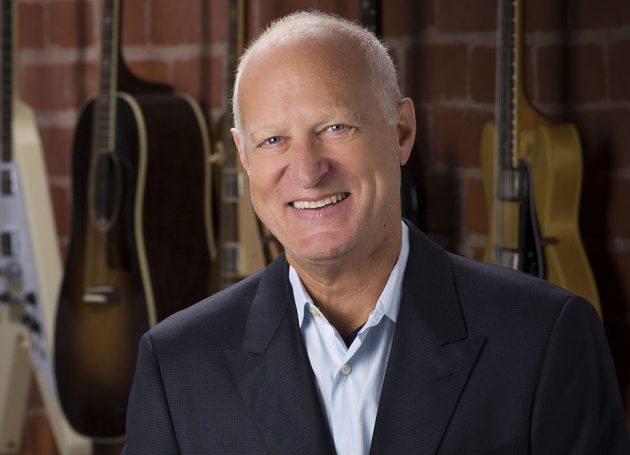