Del Granado has been announced as the new head of CAA’s Latin Music touring division while Krones will take on the title of Co-Head of CAA Music division in Nashville, alongside current co-heads Marc Dennis, Brian Manning, and Darin Murphy.

“Today’s appointments of two superbly talented new leaders attest to the tremendous momentum CAA is experiencing across our touring business,” said CAA’s Head of Music Rob Light. “Jeff and Bruno’s individual instincts, taste, and experience have made them world-class agents, and we look forward to them expanding their impact for clients and CAA in their new leadership roles.”

“I’m honored to join my fellow Co-Heads in helping to build on our success in Nashville. As a team, we’re passionate about discovering, developing, and serving a wide range of artists that touch many different genres and cultures,” said Krones. “I’m fortunate to have spent my entire career at CAA, surrounded by the best agents, and I’m excited by the opportunity to help shape our future.”

“As the reach and influence of Latin music continues to grow across the globe, I’m thrilled to work alongside the incredible artists driving the success and cultural impact of the music. With the continued support of the broader CAA team, our Latin Music group will create even more opportunities ahead,” Del Granado added. 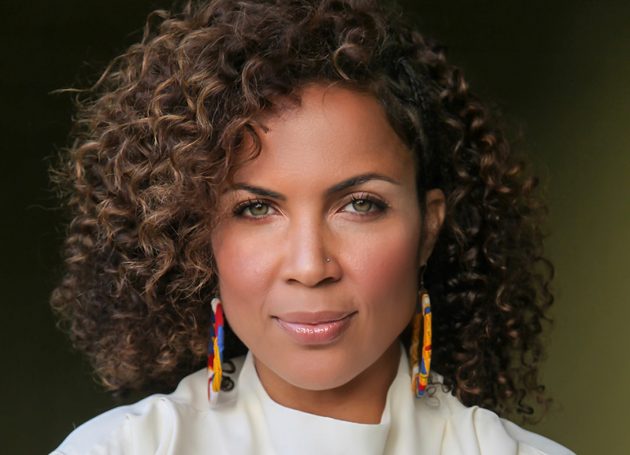 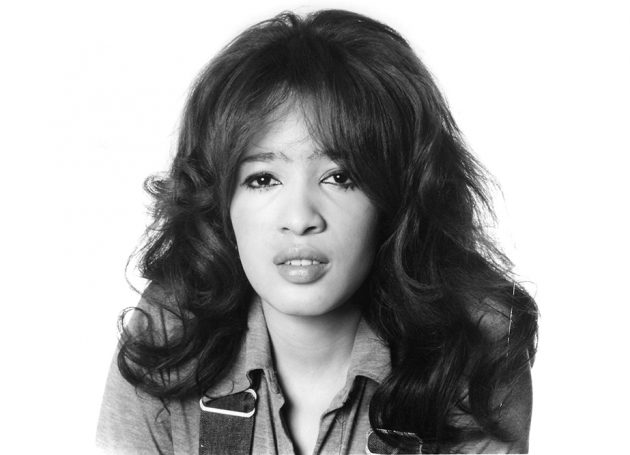 Ronnie Spector, Lead Singer Of The Ronettes, Dead At 78